Fergal Nash is a singer/songwriter from Limerick who has released two albums of entirely original material. His debut 2013's "Take It Over" received favourable press & airplay ("Rather Excellent" Alan Owens, Limerick Leader) including Dave Fanning's 2fm rock show. This was followed by 2015's "Pieces of Everything" which featured a rawer, more direct sound but still retained Fergal's ear for a catchy melody, lyric and guitar hook. He was once described by Hot Press as being "Limerick's best songwriting secret".

Both albums can be listened to and/or purchased at his bandcamp site, see link below left.

Fergal is a regular live performer in Limerick and beyond in venues as illustrious as Dolans, Cobblestone Joe's & Stokers Lodge Tralee. You can catch him regularly on Monday nights in Costello's Milk Market Bar, Tuesday nights at "The Acoustic Club" in Charlie Malone's and Thursday night's in Scruffy Murphy's (all Limerick).

He has recently demo'd a large number of new tracks and is preparing for future releases and gigs.

For more details please visit his official website and social media profiles links on the left. 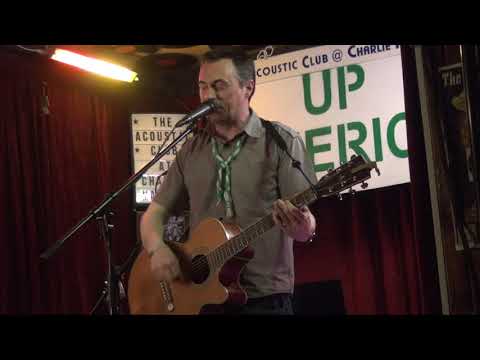 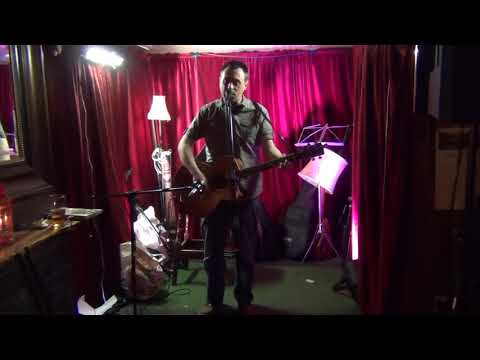