Fat Pablo are a six piece neo-psychedelic space band from Dublin. Taking influence from 60’s psych rock, modern hip-hop and post-punk, they have created a sound that is akin to bands like Unknown Mortal Orchestra, Grizzly Bear & King Krule.

The band take great consideration in creating an audio-visual experience for the listener. Dedicated artist, Ross Ryder, works closely with the band during the writing process to build bespoke aesthetic narratives for each song.

After a year of experimentation and recording, the band are set to release a body of work throughout 2019.

“Ganki” is perhaps the band’s most polished track yet, with a notably shining and more confident structure. Dabbling in more psychedelic notes, Fat Pablo juxtapose woozy lyricism with moments of heavier riffs as a backdrop that's embellished by twinkling keys." - THE LINE OF BEST FIT

"Its experimental structure and hazy guitar riffs draw clear comparison to the likes of Grizzly Bear and Deerhunter." - THE 405

"A slightly odd, almost surrealistic journey, 'Ganki' opens in urgent, pensive climes, before suddenly relaxing, its mellowness fuelled by a desire to simply slow down. There's a lot to absorb, but 'Ganki' never succumbs to information overload, an entrancing sensory experience." - CLASH MAGAZINE

"The texturally deep milieu of ‘Ganki’ finds Fat Pablo honing their hypnotic sound with their latest offering as they play with the natural clash of serenity and cacophony that lies at the core of their music." - TLMT

"New single 'Shambala' is an extra-sensory, trans-dimensional return, one in which sound, production, songwriting, and visuals are all connected. The release is one of their boldest yet, opening in gentle, sparse territory before building into something supreme." - CLASH MAGAZINE

“A cinematic lament that blends folk and hip-hop influences together to create an eclectic psychedelic-orchestral hybrid.
– NIALLER9

"Debutants they may be, but every element of this poised and triumphant step into the fore is performed masterfully, with this being a perfect introduction to a powerful body of work set to release throughout 2019." - ROUGH DIGITAL UK

"Placed atop a near trip-hop drum pattern and a muted guitar pulse, there’s a distinct post-rock feel to the track’s opening half. The song fleshes itself out as it progresses, adding detail to detail. There’s some excellent, though subtle, synth work throughout the track and some clever use of a guitar’s feedback sound. This culminates with the mix all aswirl beneath Barrett’s howled vocal." - NIALLER9

"The clashing of monochromatic and psychedelic textures that lay at the heart of ‘Darts’ work to convey Fat Pablo as a band willing to play with the boundaries of their own music whilst not being afraid to expand and explore sonically." - TLMT 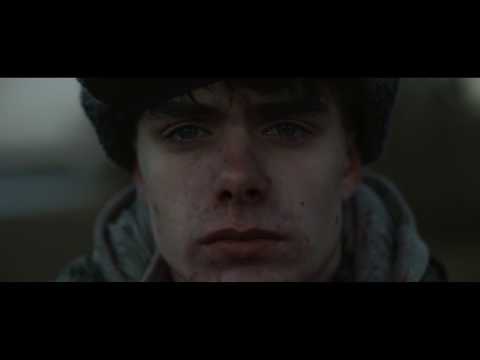 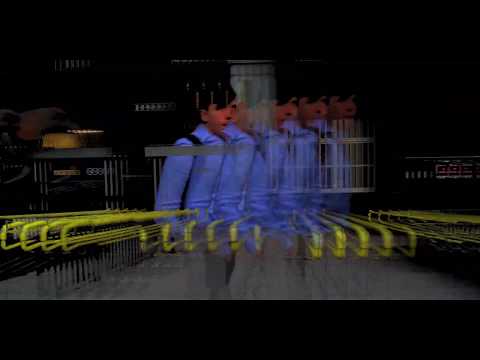