Fastriser are Dublin brothers Alex and Bobby McMahon. Their debut album, Type III was recorded with Steve Albini in Electric Audio in Chicago.

Listen to their album here
www.fastriser.net

'As close brothers, we love playing music together. Its this closeness that makes the ‘blood harmonies’ effect you see on the album cover. The songs rose out of Friday night sessions, therapy after a long week at work. They kept us sane, allowed us to connect with ourselves and our souls and have the craic. We took an analogue approach. No technology. No minds. Just playing music.'

The album
Type III was recorded, fully analogue by Steve Albini in Electric Audio, in Chicago, over three days. Most of the tracks are recorded in first takes, keeping the straight from the gut and heart essence of the music. We wanted a stripped down, raw and immediate sound to the songs, varying from the visceral and punk in songs like 'Elevator' 'Black Hole' and 'Stuck in a box' to melodic, breezy pop tunes of 'Holiday', 'God on your Side' and 'Come back Betty.' 'Rocket', about a dream of leaving earth and a young son is two songs or more in one. ‘Operation’s raw punk edge reflects the chaos of illness, while ‘Go with her’ is a mix of tender and fierce, straight from the heart.

The album name
A Type III level civilisation is one “in possession of energy on the scale of its own galaxy". 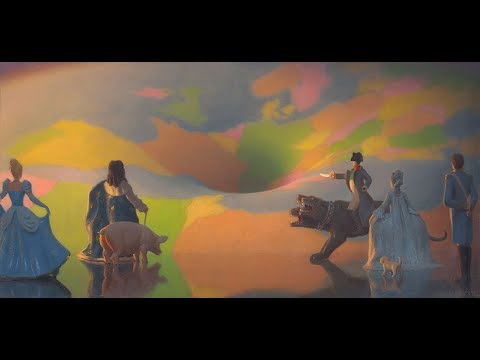 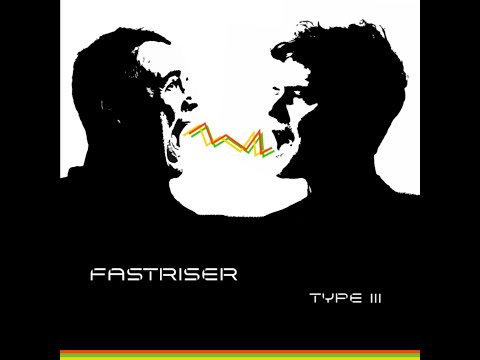 God on your side
Stuck in a box
Black Hole
Rocket