The Doha-based singer-songwriter from Mayo, Ireland performed as a headline act at Qatar's Formula 1 Grand Prix. He was recently named as one of Hot Press Magazine's 'Hot for 2022'.

Irish singer songwriter, Faraway Martin, has a voice that according to Hot Press Magazine ‘leaves an instant mark on the listener’. Since the release of his debut single, Faraway Martin's presence in the music scene has grown substantially. He has received major international radio play across the Middle East, the US and the UK thanks to 2020 offering ‘The Lights Turn On’. He has established himself both at home and abroad, with regular appearances as a live act in Qatar, his adopted home in the Middle East, where he supported Boyce Avenue and Bazzi in Qatar Concert Hall. Earlier this year he also played at the Qatar MotoGP and has headlined various festivals in Doha. In Ireland he has also opened for Aslan, Mundy, Hermitage Green and Mick Flannery.

'Anthemic indie-pop with more sweep than a factory full of brushes' - Tony Clayton-Lea, The Irish Times

‘The Lights Turn On’ is the first single from Faraway Martin’s upcoming debut EP, which is scheduled for release later this year. The single, released in April was well received by radio, getting playlisted on 2fm, 'Firstplay Track of the Week' on iRadio and held a spot on RTÉ Radio 1 Recommends Playlist for 3 weeks. It received radioplay in the States, the UK and and held a Top 10 spot for 4 weeks in Qatar's Top 40 most played songs on radio; being the only unsigned act in the charts.

Faraway Martin has a voice that is the perfect vehicle for a pop song yet carries depth and maturity throughout which really connects with the listener. He was praised for his honest and distinctive sound and his songwriting is deeply relatable addressing the obvious in his own unique way. Listing influences such as Damien Rice, Paolo Nutini and Seafret, it appears that Faraway Martin has found his own sound through his latest release, which really wet's the appetite for his upcoming debut Ep.

'Faraway Martin creates a whiplash cirque berserk that is so over the top it's amazing' - REMY.

'Full of feeling and fervour and never exhibits a dull moment' - PureMZine, Track of the Week'.

'A very catchy tune with lyrics we can all identify with' - Joe.ie, Song of the Day.

He is currently recording his debut Ep, set for release later this year. 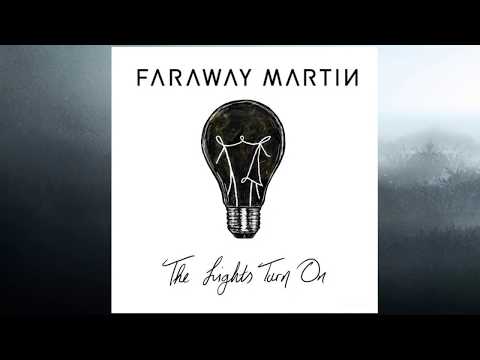 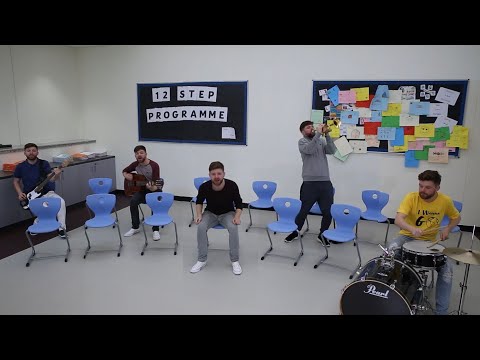 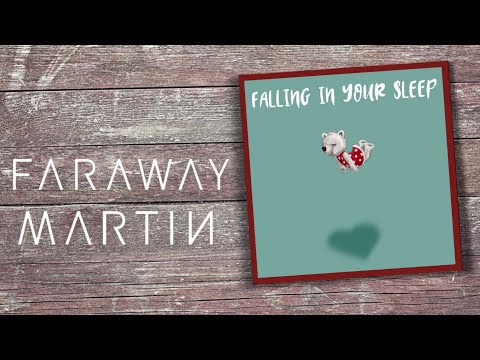 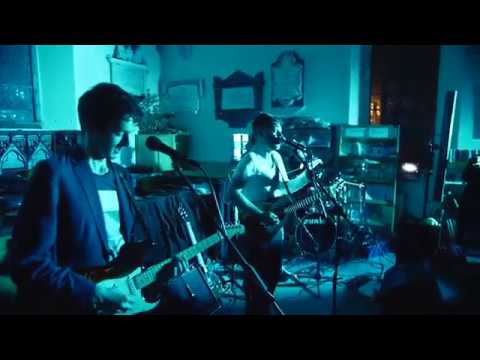