"When I heard the tightness and energy of this band, I knew they’d be on this week's show…" Tom Robinson, BBC 6 Music.

Everyone loves the trumpet. But no other band has used it quite like Familiar Creatures, where solo trumpetess Jessie Barnard stands out front, alongside Irish frontman and songwriter, Brian Kelly to produce a sound and atmosphere that you would be hard pressed to hear or feel anywhere else. It’s a combination that has landed them festival slots across the British Isles and won instant critical acclaim.

The band began in 2012 with a beautiful twist of fate. "I'd just moved to London, from Berlin" Brian explains in his colourful Dublin accent, "where I'd spent a few years playing rhythm guitar with a Reg-gae/Dub collective. I was comin' home from work one day when I heard this gorgeous trumpet line spillin' out of a boarded up room on the bottom floor of Peabody building on my street – a jazzy, Mor-ricone, Fela Kuti mad mix. It was amazing. I'd been dyin' to get something musical going again so I went straight up to the door and kept knocking until Jessie answered. And that was that."

The pair did not waste any time and soon added drums, bass and lead guitar to the line-up. "The pre-requisite for membership was definitely an appreciation for a solid groove that people can dance to – rather than a particular style of music. Jessie and I love traditional folk tunes, folk lyrics particularly, but we didn't want to do it straight. We all wanted to create something that sounded fresh and interest-ing, something melodic but unpredictable." The Creatures found ample common ground and inspira-tion in the music of Paul Simon, Dr John and Fela Kuti, in roots artists like Midnight and Steel Pulse, tra-ditional song-smiths like Leadbelly and Luke Kelly, as well as in indie groups like The Smiths and The Manics. “And Michael Jackson.... obviously”, adds Brian as an afterthought.

Asked how she would describe Familiar Creatures' sound, Jessie replies, "It's too hard. What I can say is, that when you see us live, Dan and Arwyn on drums and bass are going to make you dance; Brian's lyrics will get you thinking; and I’m going to do my best to get a beautiful trumpet fanfare stuck in your head.”

Despite the bands' inability to name it, the Creatures have without a doubt uncovered their own au-thentic, consistent and cohesive sound. And with the release of their eponymous debut E.P on the 12th June, so will the rest of the world. It’s a sincere record containing five of their best-loved tracks, that speaks about everything from marital breakdowns to the comfort of music. But far from being heavy, joyous is the word for it: a magical set of tunes, by a group who clearly enjoy making interest-ing, popular, music. 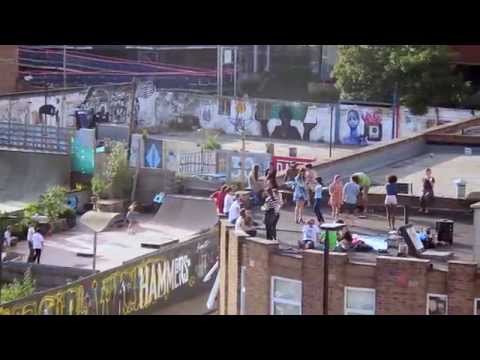 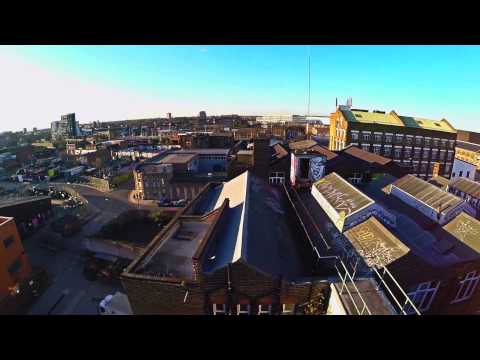 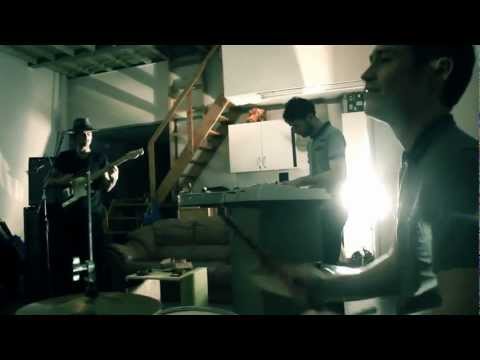