False Friends are a band nestled calmly in the vibrant music scene of Glasgow. Settling into the Scottish home of indie after relocating from the North of Ireland, the band found themselves pulling influences from the worlds of indie, pop and folk. The band write thoughtful lyrics to catchy hooks and the genre follows suit.

The blended vocals of Jonathan Kirwan and Anna Doody create a unique harmonic twist in the five piece’s sound. Fearghal McMahon’s jangly guitar sits on top of Callum Little and Corrie McCusker’s driving rhythm section to complete a sound that is capable of creating anthemic soaring moments as well as quiet introspective junctures.

2018 saw the release of two singles that gained the band listeners worldwide. ‘Anywhere at All’ and ‘Rebuild’ saw the band mould a sound that has become their own. Their latest release, ‘The Visionary’, is an exploration of finding new and alternative ways to be miserable whilst bouncing along with the jangly guitars, soaring synths and big choruses that have become synonymous with the band.

Vinyl Noise have described False Friends as a band ‘taking flight as a soaring new act on Glasgow’s music scene’. Small Music Reviews said their live set consisted of ‘numbers driven by high-octane rhythms, where the bass and drum work excelled, the guitars were great and the ensemble vocals meshed impeccably.’ 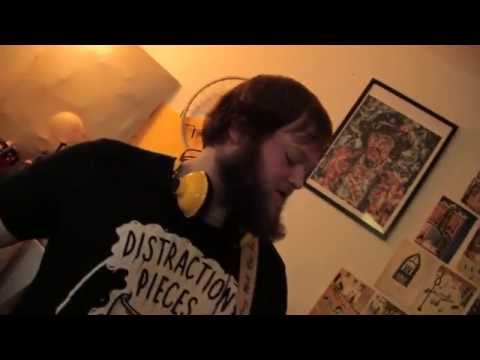