They released their debut album 'No Way to Know Why' in late March 2013,
which was recorded by New York Grammy Award winning Fernando Lodeiro.
The debut has been making waves across the US, reaching no.1 on North Carolina
college radio and was named ‘Album of the Week’ by Dan Hegarty on RTÉ 2FM
in Ireland.

Embracing rough edges and raw vocals, the songs talk of broken hearts, human flaws
and are unashamedly hopeful. Folk-infused rock and roll pays homage to the story-telling
ache of the blues, with touches of gospel.

Fallen Rule launched 'No Way to Know Why' to a sell-out home crowd in Dublin's award
winning live venue, The Grand Social and prepare to release ‘Understand’ as the lead
single from their debut. 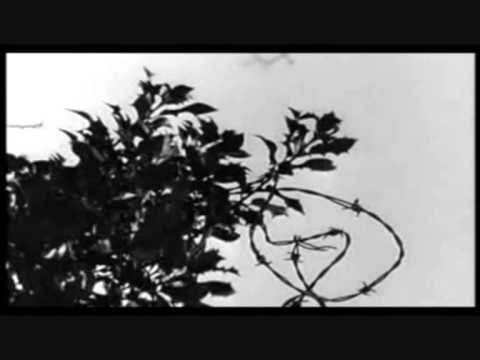 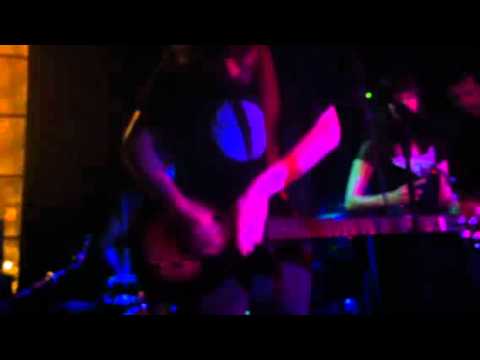 Sounds Like:
FALLEN RULE
Influences:
All the good stuff