Following on from the success of Extra Time that Radio Monitoring recently reported is in the top 5 most played Independent Irish tracks of 2019 with over 10 million impressions. Fallen Lights latest single 'Karma' is a colourful insight into the band’s new sonic direction.

This 3 minute electro indie pop track breathes everything that is right about the Irish music scene right now. With drum and synth driven verses and a club percussive feeling explosive anthemic chorus, with guitars reminiscent to The 1975. It is without doubt the chorus hook “Karma’s going to get you, It seems your always on the run, Karma’s going to get you, How does it feel are you ready Karma confetti” that has a magnetic summer feel to it and will have listener's wanting to chant along before the 1st chorus comes to a close.

Recently named the hardest working Irish act by Today FM, Fallen Lights finished a Headline Irish summer tour on July 6th in Whelans Dublin to a full house of fans screaming fr more as the band exited the stage. As a result Fallen Lights are soon to release details of their biggest headline show to date, and will be kept busy in the mean time with a string of festival dates including Beat 102 103's 'Beat on The Street', Waterfords Sproi and a headline slot at Corks Independence Festival. Fallen Lights will also be appearing for prominent slots at Sult Festival Gweedore and OTB in Buncrana on July 13th & 14th 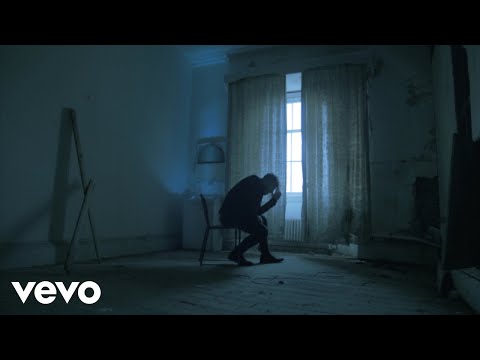 It's Too Late
Extra Time