Sci-fi/surf pop specialist Eoin Dolan creates music on the shores of the Atlantic Ocean in Galway, Ireland. To date, he has released three critically acclaimed full length albums and three EPs. Dolan has performed twice at the prestigious Hard Working Class Heroes Festival as well as a host of tours across Ireland, UK and Iceland

"One of Ireland’s finest talents...The EP finds Dolan at the peak of his powers once again" - BarryGruff

" sounds like the intersection where psychedelic meets retro pop" - Nialler9

"Equally parts breezy and incisive, its forward-moving surf-pop sway melds woozy keyboard lines with a harmonic and lyrical sensibility that continue to make his lo-fi, sci-fi-tinted craft a joy to behold" - The Thin Air

"A confident breeze with a dark underbelly" - The Point of Everything 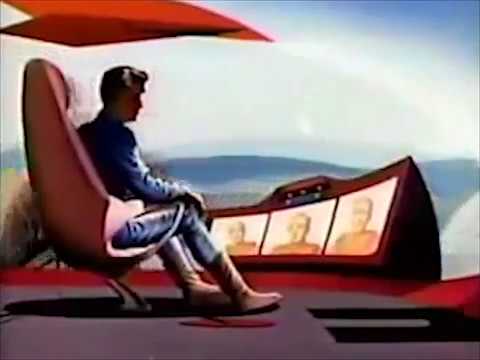 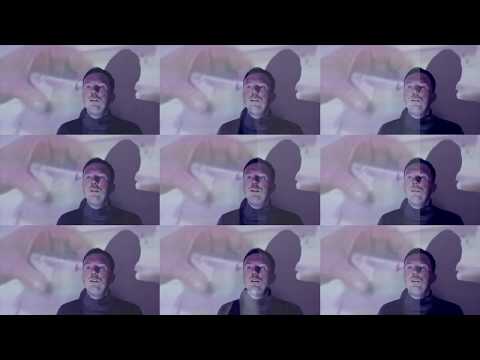 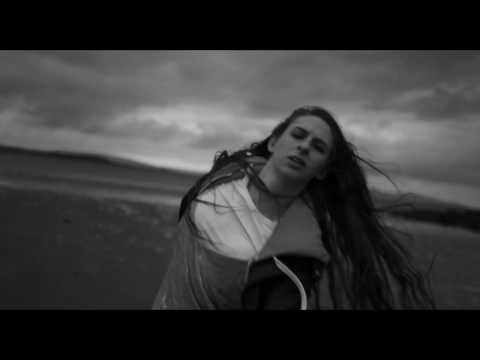 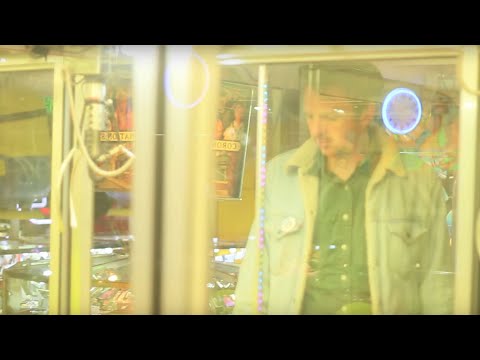