Formed in 2007, Enemies have spent over seven years writing, recording and producing their own records. Having travelled the world with tours in Asia, The USA and Europe (selling out shows in New York and Tokyo), the band continues to develop their sound, which amongst Irelands many post-rock bands (ASIWYFA, Adebisi Shank, The Redneck Manifesto) remains incredibly distinct.

Enemies surprise their listeners with every release by constantly tweaking and perfecting their own brand of math-pop and ‘Play Fire’ is no exception to this ethic. The new single doesn’t fit neatly into any particular category or sub-genre, Enemies have created a new sound for themselves which can no longer simply be considered as math or post-rock.

As a taster of what’s yet to come ‘Play Fire’ is over before you know it, and is likely to leave listeners and the bands well-earned fans eager for their next full-length effort. This is completely new territory for Enemies that is likely to please fans and newcomers alike. 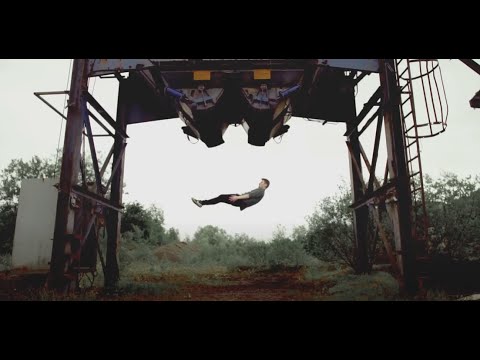 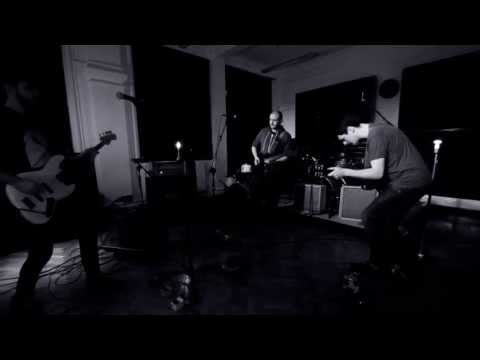 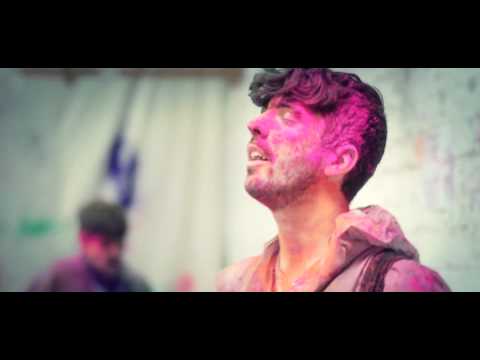