Firmly rooted in the past with songs that strive for a better future, Enda Reilly’s work invites you to see the world from his varied and unique perspective through each new song.

Reilly’s journey began with his first band The Mongrels, to his first solo album Oxygen21 led to his Climate Change Songs Workshops, where his catchy songs and passion for science come through to educate students on this vital topic.

Alongside the trail blazing poet Stephen James Smith, Enda released Arise And Go an exploration of spoken word and song which was selected by Hot Press as one of the best albums of 2011 and the pair have teamed up for well received shows over the years including Reilly touring as a special guest for Stephen James Smiths recent UK and Ireland tour in celebration of his debut book of poetry Fear Not.

Among Enda’s accomplishments as a songwriter he won the IMRO Christy Hennessy Songwriting Competition 2012 (with Christine Deady) and his co-write with Aoife Scott. All Along The Wild Atlantic Way won Single Of The Year 2016/2017.

Reilly’s education was through the Irish language and he returned to those roots for Amhráin Nua i nGaeilge, the purpose of which was to create a full album of newly composed songs in Gaelic, which gets Irish radio airplay regularly.

Reilly was recruited as guitarist to work with Ireland’s finest Irish language poets and authors through IMRAM, on many theatre projects where he has composed fitting musical soundscapes to poetry recitations by the likes of O Ríordán, Ó Direáin, Maude, Ó Muirthile, Jenkinson and many projects with and featuring the translations of Gabriel Rosenstock.

Enda has also performed with the theatre group Everlasting Voices in India and Japan and with actor/director Cathal Quinn and producer Tristan Rosenstock on many projects including Blood On The Rose – Poems of 1916.

Enda’s Whorls album gives a fresh perspective on the poetry of WB Yeats by bringing it off the page, turning each poem into a song, careful to keep the essence of the piece and to bring out the feeling of it through music. 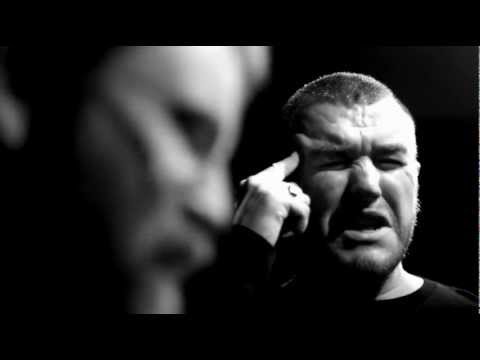 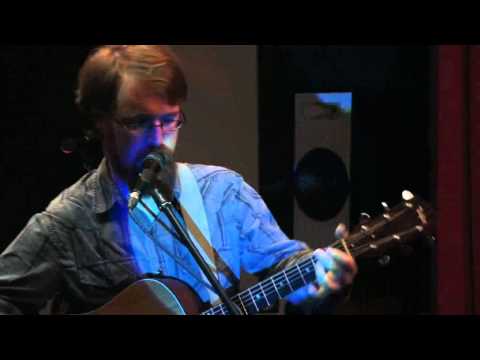 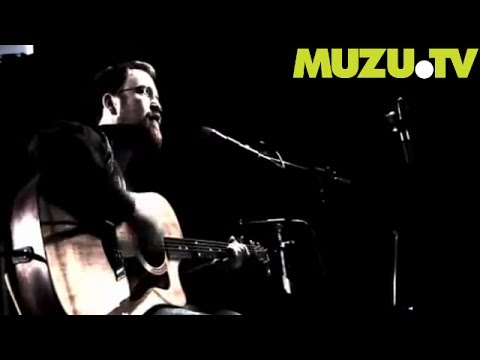 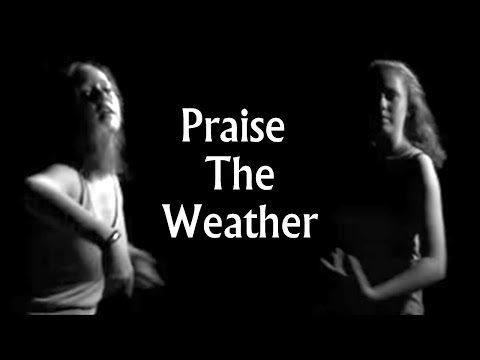