"One of the most original-sounding Irish EP releases from the past few months...it's too hard to pigeon-hole or describe in a small few words, apart from mind-blown."
- Remy's Film and Music Blog

"Songwriting masterclass would seem to be O'Reilly's specialty...[her] songwriting skills are nothing short of genius."
- Julie Bell, Pure M Magazine

"Finding its home between the grandeur of alternative-pop songwriters like I Have A Tribe and the immersive folk of Cathy Davy, Emma O’Reilly’s music is deftly structured...[it] owes much to the dramatic leanings of Kate Bush."
- Stephen White, The Last Mixed Tape

From Ballinasloe in Co. Galway, songwriter Emma O’Reilly is often compared to Tori Amos, Kate Bush and Regina Spektor for her imaginative yet refined sound. Dramatic and always evocative, Emma’s music is a fusion of Alternative rock, pop and folk, all informed by her classical training at the piano.

Growing up, music was just a normal part of the fabric of each day for Emma, as there were many outlets for performance and music making in the town where she grew up. Emma began writing and recording in her teens, using whatever free DAWs were available online, and posting early demos to myspace. She went on to study music at Third level and holds a BA in music from Trinity College.

Emma recorded her first EP on an 8 track in the summer of 2007. Emma toured as a part of Exit Evangeline in Ireland and the UK that summer, completely selling out her first pressing of the Tour EP. She released another EP and some stand alone singles herself before stepping into the studio in 2014 to create PURGE, a short collection of songs with an orchestral sound, which saw her compared to Kate Bush, I Have a Tribe, Tori Amos and Cathy Davey. Outside of her own work, Emma has performed in a huge number of styles, ranging from Contemporary classical (Tonnta) to Gospel (Discovery Gospel Choir) to funk (La Gracia, Loah).

2017 has saw Emma release her most recent EP, FRACTURES, recorded in Arad Studios with Les Keye (Squarehead, Kevin "Herm" Connolly, My Sweet Beloved), mixing live and multi-track processes to create a sound closer to her live shows. The result is alternately introspective and ferocious, vulnerable and dramatic, intricate and engaging, and received rave reviews. Emma toured with the EP throughout the UK, with some live dates in New York City and Hamilton, Canada.

In 2018, Emma moved to the UK and took up busking, gigging all over the country. She was a composer in residence in the Visby International Centre for Composers in Sweden. Since then, Emma has been lecturing in music and making appearances chairing panels at various festivals around the UK, and making music with small, sustainable businesses like Norfolk Gin for their Christmas Ad campaign (2019).

Emma's most recent ongoing experiment is a Patreon community, where she records and shares one brand new song per month. 2020 will be its second year on the go, with tons of more exciting music to follow, as well as a string of live dates across Ireland and the UK.

The EP is available online NOW from www.emmaoreilly.ie. 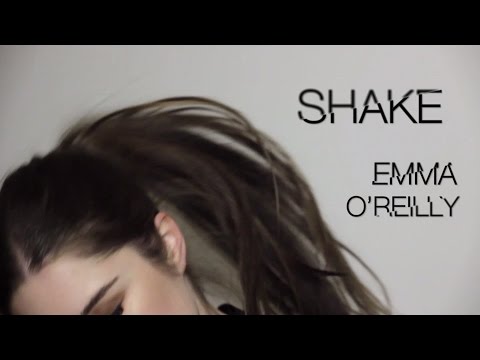 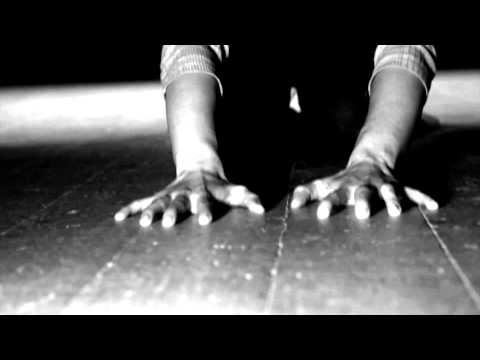 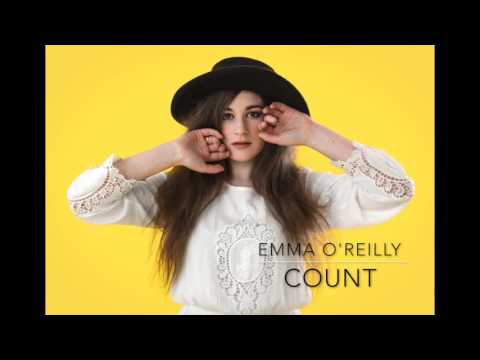