Emma Edel is an emerging Independent Pop Artist from Kerry. In October she released her fourth single ‘Why We Try’ which featured in Hot Press and The Last Mixed Tape while also being played on numerous Irish Radio stations. She recently supported Lyra in the INEC Club, opened for True Tides in Mike The Pies & supported Skinny Living at The Soundhouse in Dublin. She also sold out her first hometown headline show in March in St Michael's Church Waterville.

Her debut single ‘If I Can’t Have You’ was released last November and it peaked at No.4 on the Irish Radio Breakers chart, hit No.40 on the Irish Shazam charts and surpassed 4 million impacts to date on Irish radio. It was one of the iLoveIrish tracks on iRadio and PlayIrish Artist of the Week on Beat 102 103. In June 2021, she released her follow up single 'Meant To Be' which premiered on Hot Press. Her third single 'Good Time' released on Friday July 30th becoming Spin South West’s Track of the Week. Her music has been played on radio stations across the country such as Today FM, RTÉ 2FM, Spin 1038, Spin SW, Cool FM, KCLR & Red FM to name a few.

Learning piano from a young age, it was at 15 she began writing songs, becoming an outlet during her teens. In 2014 Emma made the move to Dublin, where she explored her songwriting and sound, attended BIMM and played with different songwriters and bands. During that time, she played her songs acoustically at The Ruby Sessions, The INEC Acoustic Club and The Zodiac Sessions and as a session musician in the The Workman’s Club & Whelan’s.
2022 will see a string of releases for Emma Edel along with performing her music live.

‘it'll be tough getting this pop gem out of your head’ - Kate Brayden, Hot Press

‘This is an absolute vibe’ Curtis McCosh, Cool FM 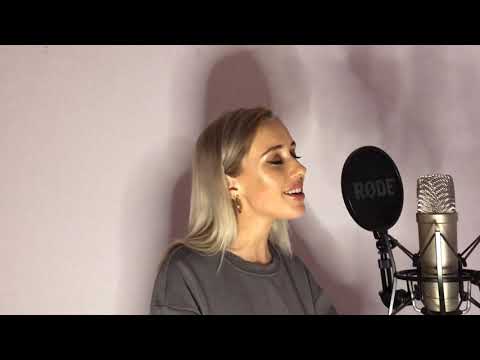 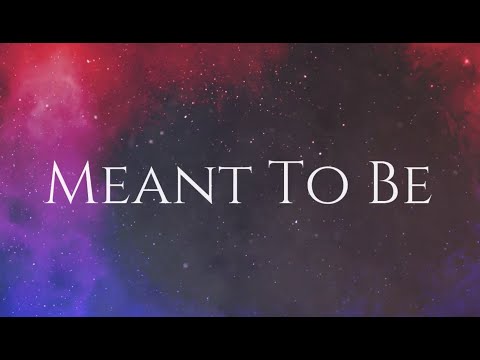