Ellen Cosgrove is a remarkable song interpreter. Her distinctive voice, appealing personality and live performance craft mark her out as a major emerging talent.

While pursuing a vocal studies course in the UK at the Brighton Institute of Modern Music, Ellen formed and led an 8-piece pop band called Ellen & the Echo. The band released an EP after writing on the soundtrack of the film "City of Dreamers", an award-winning independent release in which Ellen played the leading role.

Chris Kabs is well-known on the Dublin Afro-Irish pop/dance scene. A strong songwriter, his production skills have him in significant demand. In recent years, Chris has been busy writing, producing and recording his debut album. He has also produced an extensive range of one-off tracks for emerging artists.

Chris is noteworthy for the breadth of his collaborative projects. His top co-writer is Seán Silke, a Dubliner with over 500 original songs in his repertoire, 400 of which have been demo-ed on SoundCloud. Seán has written all 14 tracks on the self-funded album, “Unexamined Emotions”, which is currently nearing completion.

"Unexamined Emotions" is a collection of accessible pop songs dealing with affairs of the heart. As well as being lyrically unusual and intelligent, the songs are also very melodic.You can listen to three tracks from the album, using the player on the left. 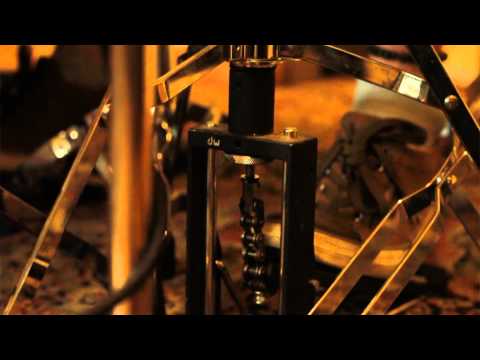 A backward look
Fall in, baby
Without another word