"Bringing a fresh perspective, passion and an incredible voice, she is set to be one of the biggest up and comers in the local scene" Hotpress Magazine

Ellen Arthur Blyth is a Dublin based singer songwriter, with throw backs to Billie Holiday and Peggy Lee, and contemporary hints of Winehouse, Melua and Lana Del Ray. Nine is her first studio album: pop, jazz, and soul infused. Influences include old jazz recordings when vocal was queen, coupled with nineties Spice Girls fandom and a love of divas. Bold lyrics of loves lost and found serve as a side dish for what at heart is an album about addiction and recovery in the pursuit of dreams.

Recorded in Hell Fire Studios, Dublin and produced by Alex Borwick,the impressive sound walks a tightrope of consonance and dissonance, nostalgia and joy, resulting in a finely poised drama of soft, lilting melody and haunting wistfulness. The vocal, at once resonant, is at times achingly honest and captivates from beginning to end. With the plethora of talent behind it, ‘Nine’ does not sing like the debut album it is, but instead stands as an accomplished piece, unapologetic, stylish, and yet encapsulating the fears and aspirations of a nine-year old girl, stood in front of a mirror, tottering about in her sister’s heels, and belting out numbers into her yellow hairbrush. 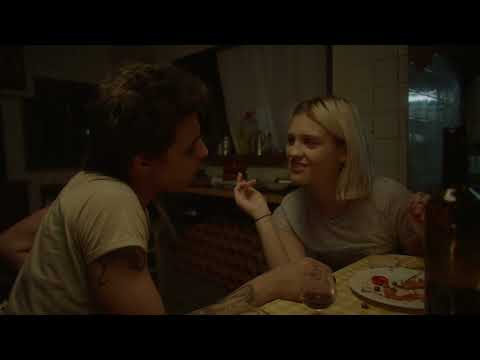 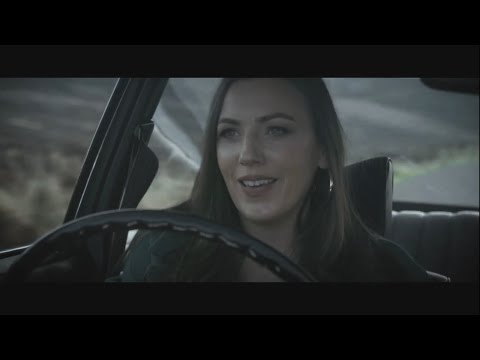 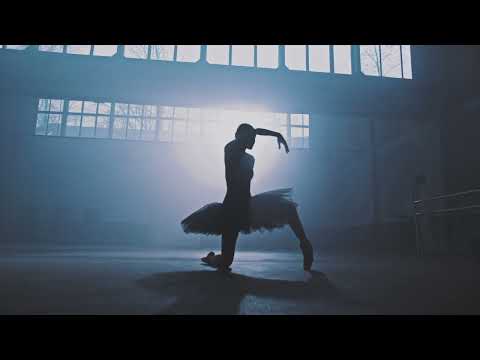