This is my cosmos, my meditation, my levitation. This is me when no one is looking, before I even start to think what format I/my music should be... Close your eyes and you will find yourself in 18 mins ‪‎soundscape‬. Let it wash over you...

*Composition in real time *no preparation or post-production *one-take session
[For best holistic experience, please listen with headphones on, lying down, just like ‪#‎soundbath‬]
Hope the music takes you on a journey.°°°

°My Names A, Your Names Zed (el-F#)° Reviews:
"a song that wonderfully meanders for its duration, that never leaves consciousness but pushes and pulls at it." Nialler9
"mind-blowing 18-minute stream-of-consciousness odyssey" Thin Air
"If you haven’t gotten goosebumps multiple times within the first 60 seconds then you’re not ready for the journey she wishes to bring you on. (..) Hypnotic yet deeply grounding (..) Switching languages in one song is a new and brave move for ‪El Grey‬ for she has something personal to say - revealing another dimension of herself and affirming her spirituality though her music (..)" Audio Girl Music Blog
"Thought-provoking masterpiece" LiveMics
"I am lost for words to describe what I have just heard, its truly stunning so soulful, so dreamy, with folk-tinged acoustics, the musical arrangement, & effects are a masterpiece in its own right, worthy to be heard on any Film score, anywhere in the world. As a songwriter your independence & creative freedom shines in this, I feel I have heard something so precious,I feel like its a window into your beautiful soul, it's like I'm left in a musical abyss, as your music takes me on a journey" Mike Yobroe Music Ireland
~~~~~~~~~~~~~~~~~~~~~~~~~~~~~~~~~~~~~~~~~~~~~~~~~~~~~~~~~~~~~~~~~~~~~~~~~~~~~~~
BIO
Compared to Portishead, Massive Attack or London Grammar fused together, El Grey is an act that can give you goose bumps and can put you into a dreamy mood. Atmospheric yet powerful. It's a unique alternative blend of dream rock, quirky acoustic minimalism, electronica, cinematic music, trip-hop, ambient and modern soundbath.

Active since the end of 2011, El Grey is gradually revealing her 'self' more and more. The first track she ever released was 'Woolly Hat'; next came a collection of interesting electronic collaborations 'feat. El Grey'. In 2013 she won an EP recording/mastering session with United Records and the world-famous Abbey Road Studios in London and El Grey's 3-track self-titled debut EP was released 2014. Like a dialogue between different alter egos, the three tracks invite you on a journey through three different soundscapes, which together draw you in what is El Grey's little Cosmos. El Grey EP has been given airplay on a number of radio shows in Ireland and beyond, including Dan Hegarty's The Alternative (2FM), Near FM Sessions (Near FM), or the CSM - leading alternative show by Aleksandra Kaczkowska on Polish National Radio '3' (Trojka Polskie Radio). Interestingly, El Grey became the Finalist of the Big Break All Ireland Music Competition organized by the prestigious Hot Press Magazine (Top Five 2014); and in 2015 won a slot to play on the Electric Picnic /Oxjam Stage/.

El Grey's had the pleasure of playing at various singer-songwriter nights, music & arts festivals, incl. the Electric Picnic (2013/16) and some of the most renowned music venues, such as the Mercantile, the Workman's Club, the Grand Social, the Spirit Store (Dundalk); or the Village and Scala Club (London) where she supported her musical heroes 'HEY' - a famous rock band from Poland. In March 2015 El Grey shared the stage with her biggest idol & top Polish rock icon Edyta Bartosiewicz, playing at the Academy. Most recently, El Grey made an appearance at Body & Soul Festival 2016, the Electric Picnic 2016, and Abner Browns Music Showcase.

El Grey shows are filled with genuine passion, haunting melodies and various computer-generated instruments & electro effects. El Grey has a broad vocal range and distinctive tone & singing style – with characteristic vocal improvisations, live looping, where the vocals can act as yet another creative instrument. She plays the acoustic guitar & ukulele and she is accompanied by Chris Topher, who does percussion & computer fxs.

Based in Bray, Co. Wicklow, born in Gdansk (Poland), and nearly 12 years in Ireland, she's found can't stop hearing melodies in her head.

A mature sound that will keep your mind intrigued, and your ears alert, so stay tuned.

Quotes:
“She has the potential to soar..stunning simplicity.. one of these 'you had to be there' moments." Hot Press Music Mag
"One of the stand out acts for me of any of the sessions I frequent, haunting melodies, beautiful vocals and a really intriguing act that literally had the hairs standing on the back of my neck." Anto Kane, 2uibestow Music Blog
"ethereal ... cosmos" John Byrne, 103.2 Dublin City FM 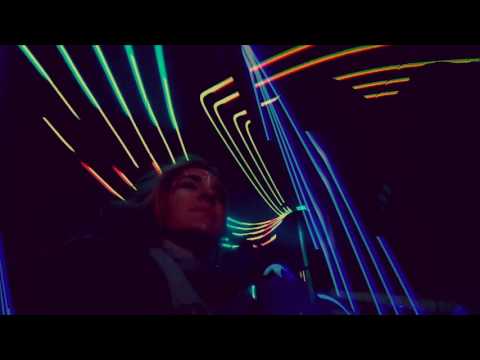 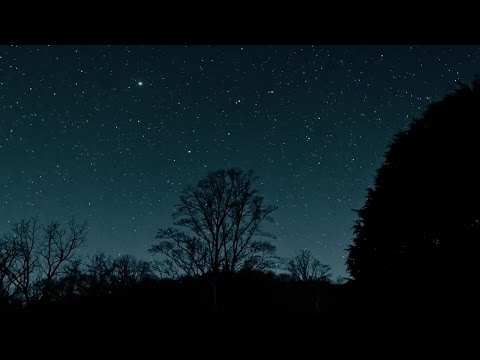 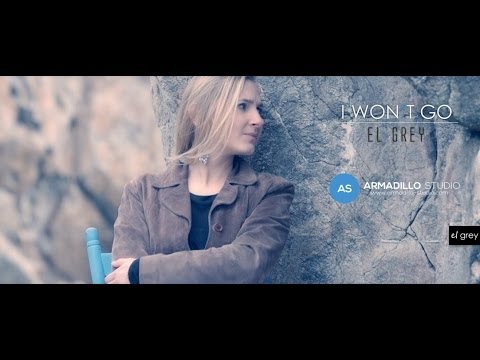 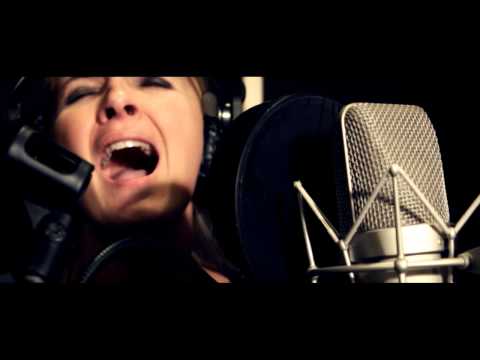 My Names A, Your Names Zed
I Won't Go
Tune In
We Are Bound