Apr 2018 - NEW ALBUM OUT NOW: 'What Will Be' - Available on Spotify, iTunes, Amazon etc, and the bands own website!

'Elevation Falls' are a young Irish Classic Rock Blues Band fronted by powerful and unique singer/songwriter Hazel Jade, a 21-year-old 'Warrior Queen'. Hazel has been likened in ability to many great female singers by a number of industry professionals such as Ann Wilson and Beth Heart , but you will not mistake her vocal for any other artist.

Capable of swinging from hard hitting rock to soft acoustic melody, their focus is on strong songwriting skills redolent of past musical giants.

PERFORMANCE AND SONG HISTORY:
Formed in Dublin late 2012 they have since performed at many festivals in Ireland and Europe including Electric Picnic, Sunflower Festival, UFO Festival in Croatia, and The Vibe for Philo. Audiences are swept along on a musical journey of foot stomping beats and soulful epic drama

EF's songs are currently playlisted on FM and Internet Radio Stations across Europe and USA. Two of their tracks have secured publishing deals in the USA, one already placed in the soundtrack of a Canadian movie. Two of their music videos went on rotation in Hard Rock Café restaurants worldwide as a result of winning Hard Rock Rising 2016.

DISCOGRAPHY:
2013: Two songs were released as singles, this was 'Higher' and 'Fantasy' in 2013, these both received mainstream airplay.

2018: Their second major release, a full album called 'What Will Be’ released April 19th 2018. This album has been a labour of love for the band, and their best creation yet, showing maturity, creativity and an awareness of their unique style. It's sure to make huge waves in the music listening community.

As an unsigned, but extremely hard working young band, there's great interest forming in the industry regarding their upcoming album. It's impossible to include everything about them in an EPK, but their sound is unique, whilst being comfortably familiar, their songs are catchy, without being cliche, their singer is world class and could grace any stage, anywhere, and their lead guitarist breathes emotion on his guitar with the best of them.
__________________________________________________

PLANS:
They are currently planning a tour of UK/Europe late 2018 having recently joined forces with UK Booking Agent FireRock Records

REVIEWS/SUPPORTERS:
'Armies Rising' featured as track of the week June 2nd 2018 in the UK's foremost publication on all things Rock 'Classic Rock Magazine! ' Nominated alongside the likes of Halestorm and Weezer, they also won the public vote for that week!! Unbelievable! https://www.loudersound.com/features/tracks-of-the-week-new-music-and-videos-from-halestorm-weezer-koyo-and-more

Supported by a number of Irish music Industry people, including Queen of Irish Rock, Philomena Lynott who appeared in their video 'Watching Over You', Radio Presenters Roddie Cleere (KCLR), Pat Courtenay (Radio Nova) and very sadly, the late Johnny Lyons (98fm/Today FM), they are a 'class act', as they say in Ireland!

A quote from their live reviews: “Hazel's singing is raw power and extreme honesty. She does not seduce or play her audience, but by some Jedi power she just sends our hearts and souls into space, unreal and so bloody REAL at the same time. There is no pose or pretense, just wild pure energy, and that stands for all members of Elevation Falls, they’re not on stage to sell you something or to sell themselves, they are there because they love to make music, their passion for it is palpable' – Gaia Fox”

UPCOMING SHOWS:
Please see their official page for all our upcoming gigs (www.ElevationFalls.com/Shows ) 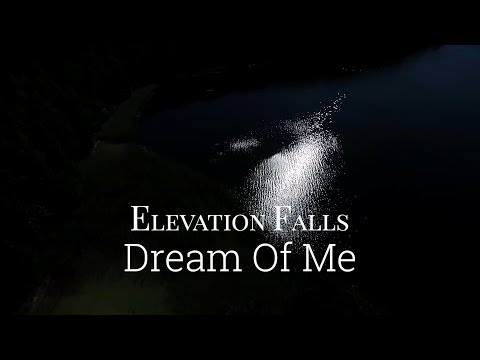 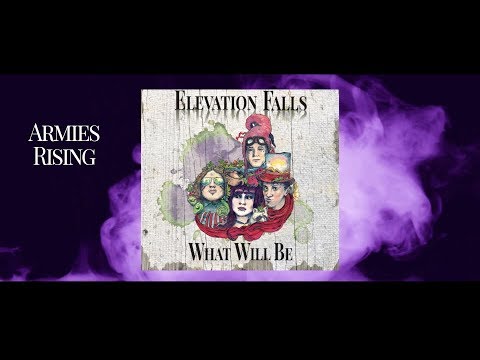 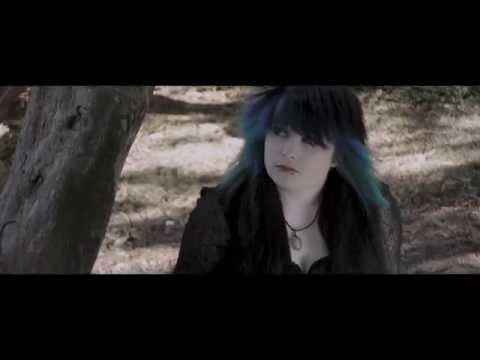 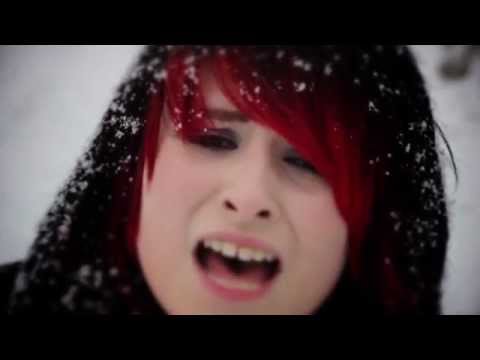