"Modern Love" was named as an Album of the week by Dan Hegarty of 2fm in April 2015. This is what he had to say: "Perry Blake has had many albums over the years but his teaming with GLENN GARRETT which they bill as ELECTRO SENSITIVE BEHAVIOUR Feat. PERRY BLAKE may be the most inventive. "Modern Love" is the album that they've come up with, and its the most sophisticated and catchy pieces of work that you will hear all year"

Electro Sensitive Behaviour or ESB have recorded a glorious version of Billy Idol's classic 'Eyes Without A Face' The song was a worldwide hit in the early 80's & ESB's version, whilst faithful to the original sits beautifully alongside their debut album 'Modern Love' (2015) Modern Love has been garnering a lot of attention since it's release in March & Eyes Without A Face marks ESB out as a very unique outfit.

ABOUT THE BAND:
Glenn Garrett is a long term collaborator with Perry Blake. He is an accomplished composer for film and Television and has toured the world extensively with Brendan Perry of Dead Can Dance as a bass player. 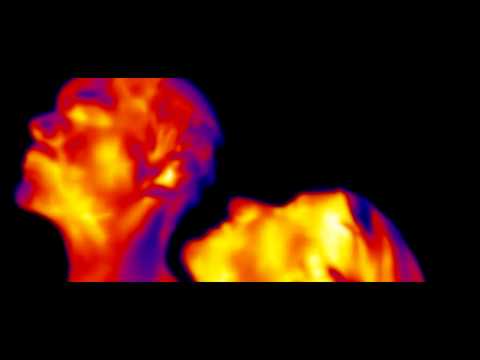 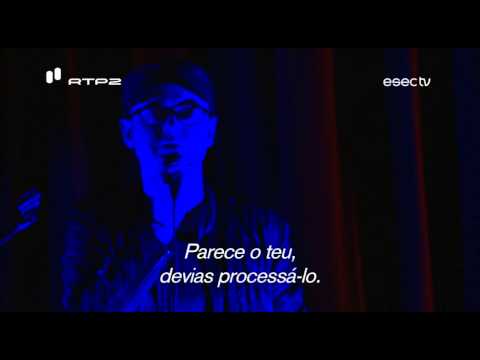