elbé is the brainchild of singer-songwriter Seamus Allen and the perfect vehicle for his indie songs that are blended with folk, traditional music and pop elements.
Nora Frederich's intuitive, groove-based drumming and Kieran Fitzgerald’s melodic and nifty bass lines make up a strong rhythm section. Emily Naughton is a vastly experienced keys player; her creative melodies dance in and out, adding colour to the songs.

Songwriter Seamus Allen takes inspiration from real life experiences and day-to-day events he witnesses in his life. In an attempt to make these relatable and give meaning to the listener, he describes events in a metaphorical and poetic way.

Elbé released their debut EP “Contours” in May 2019. Since then the band has played gigs around Ireland and worked with local producer and engineer Christian Best (Mick Flannery, O Emperor, Paddy Dennehy, BRIARS). The first release of this collaboration was released in October 2020 and gained attraction from BBC Introducing, FM104, RedFM and 98FM.
elbé's latest singles have been played on BBC Ulster, Classic Hits FM, KCLR 96fm and were added to Goldenplec's New Irish Music playlist.

The band released their EP “Sonder” in October 2021 and are releasing many more tunes over 2022.

"I don’t think I’ll bother with the heating elbé have lifted the cold for me." - Indie Midlands 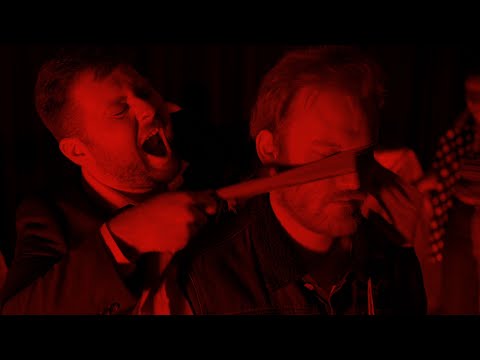 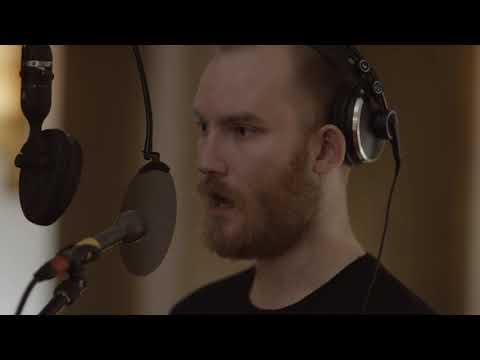 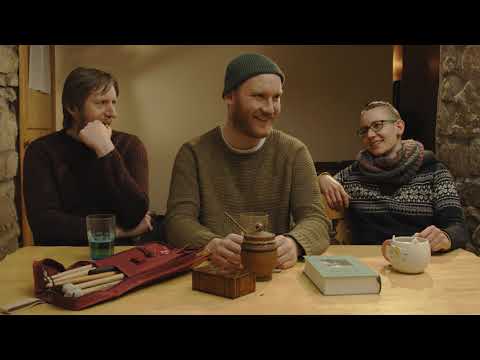 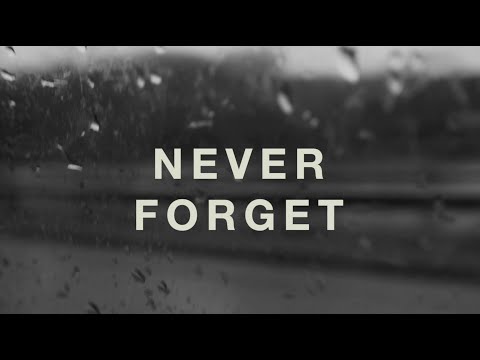 So Much So Few
Only You
Known To Move
These Moments