A lo-fi / RnB singer songwriter from Dublin, EFÉ draws on influences such as SZA and Zack Villere. Dropping a handful of tracks as Anita via Soundcloud in 2019, she now returns in a new guise (pronounced Eff-Ay) to bring her bedroom soul sound to a wider audience. Her first release will be a remastered version of ‘Seven’, one of those early songs. Given an update by Chemo of KMJ45 Studios (Rag n Bone Man, Four Owls, Roots Manuva, Rodney P), the track serves as a perfect introduction to this astonishing artist and has been received with acclaim across the board. It will usher in a period of activity that will culminate in a debut EP later in the summer. EFÉ will play as special guest to Bobbi Arlo at her sold out Dublin show in October.

"Might be just what you need right now..." (LISTEN WITH MONGER)

"Comes through with this sweet R&B summer track..." (NIALLER9) 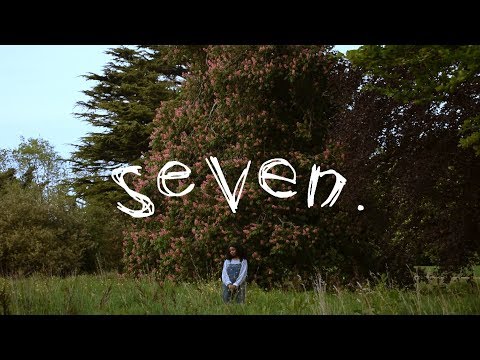