With their successful E.P. showcase back at the end of December 2019 , along with success of their Music Video of their Single ‘Dream Reaper’, fans are very eager to hear their new E.P. ‘The Clone Complex’ Part-I, which is currently near completion and is predicted to be released late September of this year.

They get booked for many professional events, like ‘Beats n Babes’, ‘Hip-Hop showcase in the Underground’, ‘MOBO- Hosted by FlutterTone and Unsigned & Independent’, ‘Blacku$h Hip-Hop Party’, ‘Sinful & RCI: Performances & Battles’. They have been a part of Independent Festivals like ‘Eriu- Irish Decompression’, ‘Hotbox Electronic Music & Art Gathering’ & ‘Allingham Arts Festival’ and we are sure, they will be headlining international events in the very near future. Big things to come from this amazing female RnB & Hip-Hop duo! 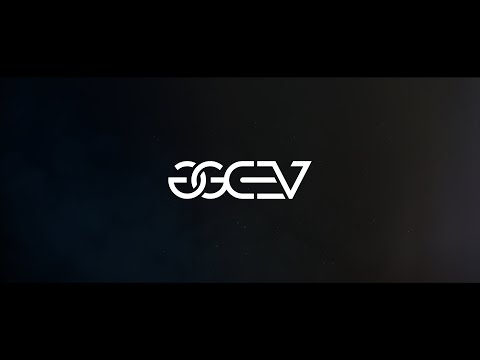