Ed Daly is a musician from Limerick, Ireland.

He has played support to Glen Hansard, Bonnie 'Prince' Billy, Gomez and Hammell On Trial among others.

In 2015, "Love Letter," the first single to be released from the "Way Deep Down" EP, was played on RTE Lyric FM's The Blue of the Night and WLR's The Green Scene by Zoe Staunton, who described it as 'haunting.'

The second single "Way Deep Down" which was released in 2016, with video by the award-winning Shane Serrano, was played on WLR's The Green Scene.

The song and mix received the ‘thumbs up’ from Mike Senior - producer/engineer who has worked with Nigel Kennedy, Therapy, The Charlatans, Reef and more.

All vocals and instruments on "Way Deep Down" by Ed Daly. 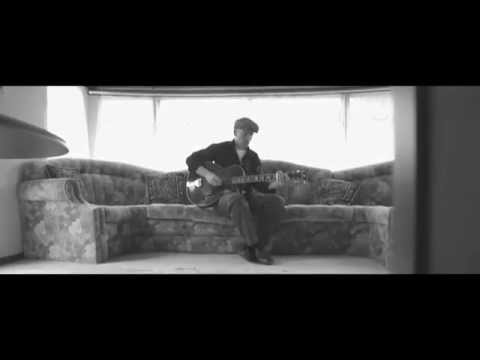 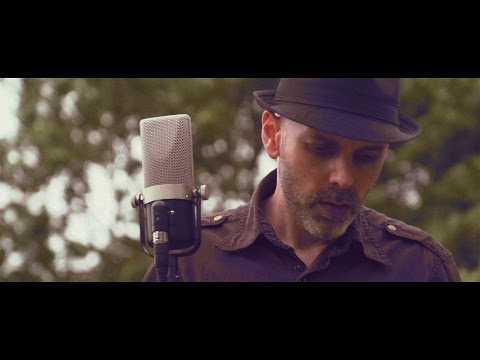