We released our debut Explain Yourself in November 2017 and Sleepy in February 2018, both independently produced.

We  will release another three singles over the remainder of 2018 followed by the full album. 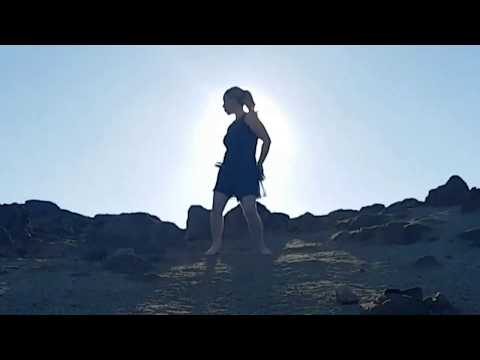