Eamon Bode is an Irish musician who purveys a dark brand of mood-driven Indie Rock songs in bare strokes of synth, drums and guitar. His understated approach is typified by his hooded performances, based on a conviction that the songs can speak for themselves. 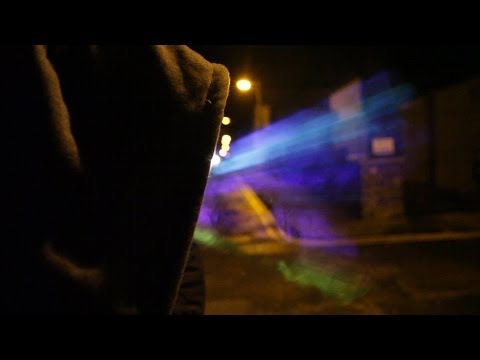