'The songwriter has made a name for himself performing self-penned songs that hold more honesty than a confessional booth and more urgency than a getaway car. ‘Anxious Times’ is a blues-folk infused rush, that sounds somewhere between Courtney Barnett and Jack White.' - JOE.ie

'If mid-60's psychedelic garage and blues rock are your bag, as is mine, then you will really enjoy the musical stylings of Galway-based Limerick-man Dylan Murphy' - The Best of Irish Music and Film

Dylan Murphy is a restless individual. A Limerick-born, Galway-based songwriter and multi-instrumentalist, he first started writing songs between busking sessions on a San Diego boardwalk. Since then, he has honed his performance skills by playing wherever he happens to end up, ranging from rooftop fiestas while living in Andalusia to bars in Northern Vietnam to Canadian music festivals located not too far from the arctic circle.

Though he has lived all over Ireland, Dylan’s musical home is Galway, where he has been heavily involved in the music scene as member of Citog Records for the better part of the last decade. He has performed onstage with artists such as Steven Sharpe, Emma Langford, Tracy Bruen and My Fellow Sponges and has supported artists such as Ben Caplan, Jake Clemons and Brian Deady.

Heavily influenced by songwriters such as Tom Waits and Randy Newman as well as blues folk troubadours such as Rory Gallagher and Jack White, Dylan sings wryly intricate songs with a distinct growl and a strong focus on melody.

His latest EP ‘Make Plans’ was called ‘his most confident and assured solo release to date’ by The Galway Advertiser and it's single ‘Anxious Times’ was named 'Song of the Day' by Joe.ie who described it as a ‘blues-folk infused rush, that sounds somewhere between Courtney Barnett and Jack White.’ 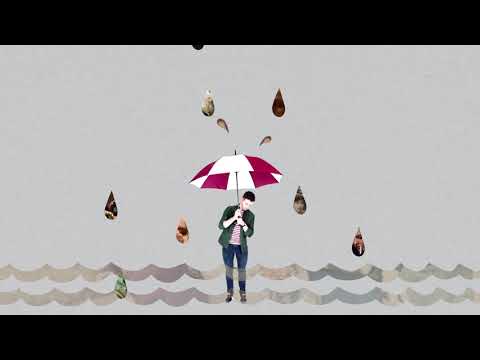 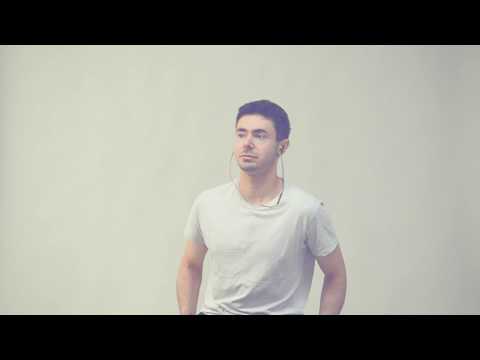 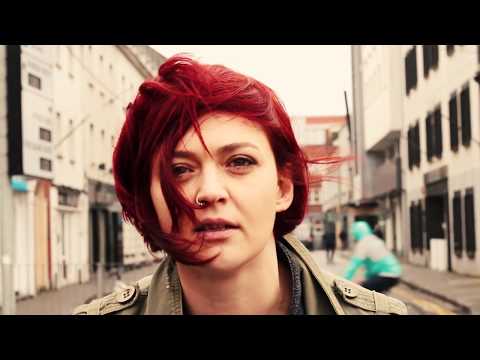