What started out as a guitar and synths project (Cut the Engines, Raise the Sails 2007), re-directed itself into a scattered and noisy folk two piece (Plumb the Depths 2009), evolved into a guitar-heavy 3 piece (Concrete Canyons 2010) has now grown into an alternative 4-piece. The band find themselves spellbound by bands such as Dirty Three, Sonic Youth, Neil Young, Polvo, The New Year, Bill Callahan and Sun Kil Moon.

Reviews of Tie the Knots (April 2012)
State.ie “Influences of Pavement, Sonic Youth Modest Mouse are evident in the songwriting and atmosphere: guitars caress the ears then groan (like on the irresistible ‘Santiago’), clockwork precision drums parts and choice vocals that create
a beautiful sense of exhaustion and disillusion.”

WeAreNoise.com “...it’s refreshing to hear a band emerge from the studio with a real live-sounding
piece of music...”

Some reviews of Plumb the Depths:

Road Records: "… this is a much more intense listen compared to the very laid back sounds of the debut ep. its a collection of totally fuzzy post rock and slowcore sounds comparable at times to the meeting of slint and codeine. the album also has some beautifully rambling dirty three like passages with lots of looping intricate guitar action going on over almost jazz like brushed drum sounds."

harmlessnoise.wordpress.com "One of the loveliest albums to emerge in the late stages of 2009…Sailing into the broad unknown, this album is a complement to the experimental talent offered in works ofThe Jimmy Cake and Groom. It’s beautiful and poignant, doing so much for contemporary Irish which in less capable hands, often steers into the safe and homely coves of folk music."

Totally Dublin " … all ill-fitting line lengths and strange geographical metaphors. It's more than a little poetic…Add this to the growing list of Irish things to be excited about." 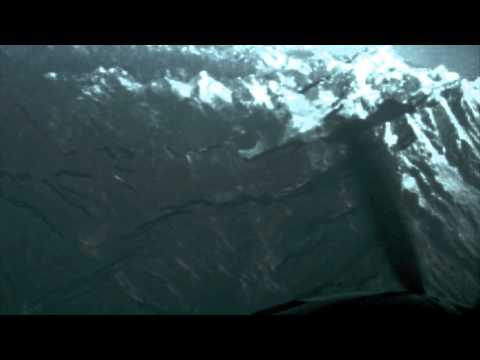 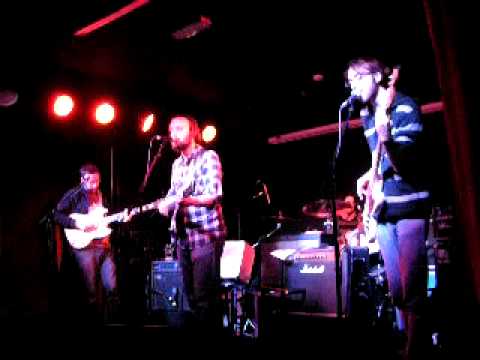 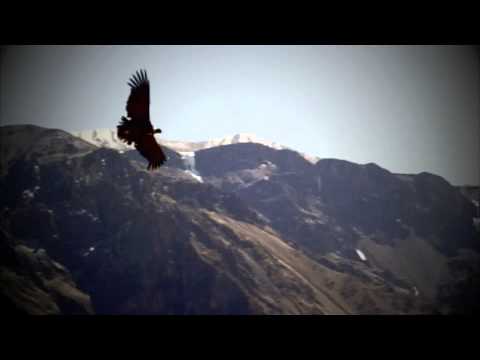