Founded as THE STASI in 2016 by Caoimhe Connolly and James Walmsley they began writing and performing with an 8 track, before adding Johnny Jude (guitars), Sean Connolly (drums) and Paddy Hughes (bass).

The new line up have been working away in SOUNDCASTER STUDIOS since early 2019 and SATELLITE is the first single from the album LOVE IN THE AGE OF NARCISSISM set for release next October.

Already known for their sharp songwriting and theatrical stage shows, DRIVER DRIVER promises to be a group that cuts through the tired tropes of the guitar band to bring you something unique, timeless and raw. 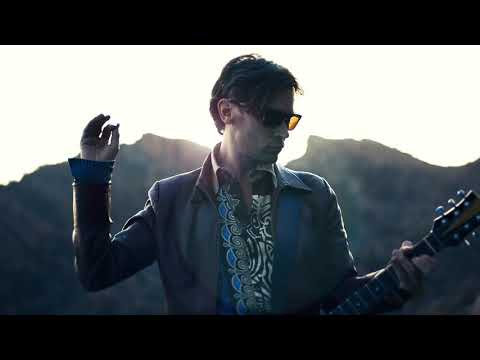