Dreddy, Is a hip hop, rapper/ songwriter from Dublin. Let His Music Speak for itself.

He owns his own recording studio and works with his older brother who produces and engineers the sounds he does. He brings a sound of various genres within his music and he continues to evolve on the daily.

ACHIEVEMENTS :
He has been on Spirit Radio FM and Liffey Sound FM and continue to expand my experience on Radio.
He has opened shows for Vape Gods From UK and Evil Cloud.
He has performed numerous shows for Crazed.
He has performed also in Twisted pepper which is now known as Wigwam with GLXY.

All His work and efforts have carried him thus far! There's no limit to how far he go and how much he can grow.. 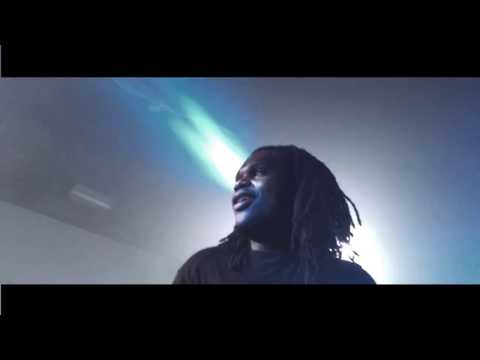