Born and raised in her native Poland, singer-songwriter and dancer Dora Gola has always had a deep and spiritual connection with music. After being force fed her father’s vast and eclectic music collection from a very young age, it wasn’t until she reached adolescence that she began to find and develop her own taste, being strangely drawn to the Irish trad folk songs and discovering the beauty within them.

By the age of twelve, she had already begun to express herself through learning to play the guitar and performative dance. Her love of dancing quickly became a large part of her life, regularly competing against others in the field of Latin dance and using the medium as a vessel to enunciate her deepest and most passionate voice. Call it fate or coincidence, but as she turned fifteen, her family moved to Ireland, bringing her a step closer to the source of inspiration that had already driven her throughout her life so far.
Dora developed a strong and emboldened identity within Irish culture. She now had a backdrop in which to illustrate these songs, an environment and landscape that added breadth and levity to the music, allowing her to see them in their formative light.

Learning and embracing all manner of Irish mythology and folklore, her world was beginning to widen as she slowly sought to bring this pagnistic view into both her songwriting and dancing.
Her debut single ‘Dark Sand’ set an earthly and spiritual tone that breathed feminine power, and saw nature as a support network for improving and healing mental health. The release went on to earn numerous accolades from the national music press, with Irish Times Magazine and Hot Press dubbing her as one of the most exciting new acts to emerge right now.

The support and response to ‘Dark Sand’ set the precedent for the sound she would go onto create, building her confidence to write more adventurous and organic pieces that will tackle the same message she has been cultivating within herself ever since she was a child. Now working permanently with Darragh Keary as a co-writer, the two have a strong vision for what they want this project to represent and have developed an unquenchable appetite as a result.
Together, they conjure a tone and direction that looks to bring together Dora’s musical and dance influences, alongside her fascination with the spiritual and mythological. A haunting journey of dark electro-pop, interwoven with elements of slavic folk, brooding synths, and lavish Eastern sounds, all driven by a hybrid 80s funk groove. Her powerful and sensual vocal draws the listener in, telling of the Earth’s consciousness and human longing.

Now living in the idyllic setting of Lahinch in West Ireland, Dora has fully welcomed the outside world into her creative soul. Her music looks to rekindle the connection that has been lost between humanity and mother nature, forcing us all to rediscover the simple beauty of the earth and bridge the gap that has grown in these modern times. Through a spiritual language that holds no barriers, her music is a rediscovery of ancestral roots, mystery, and sensuality.
"She sings with a wild spirit that is so exciting and has gazing into your soul as she keeps you alluringly captivated. Her vocals catch your minds attention as you feel her pain and longing for something more." A&R Factory 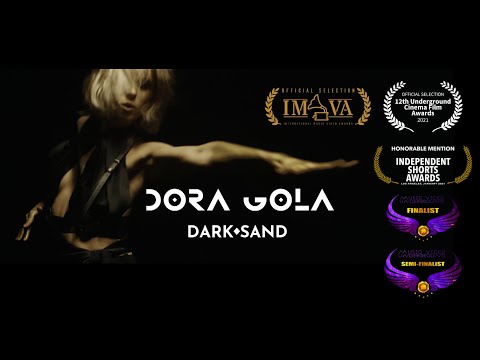 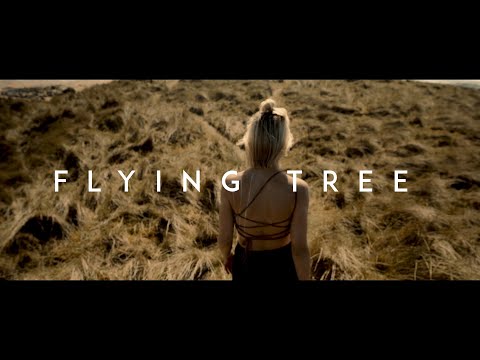 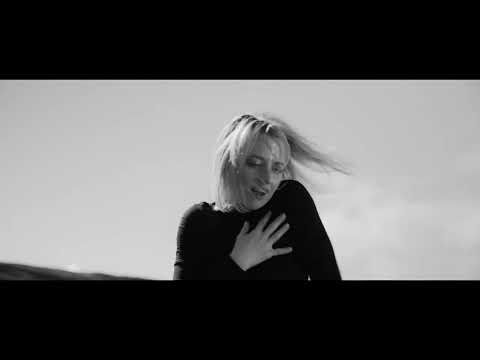 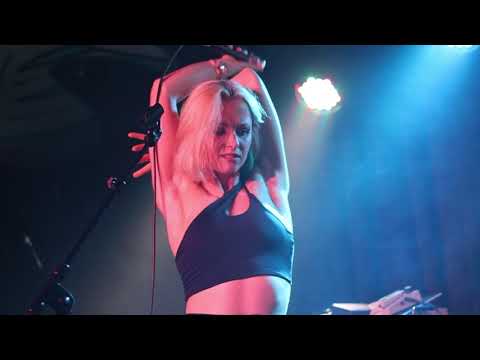