Dominic Taylor is a songwriter from Limerick. Two albums of his songs (he did not perform on the albums) were released into the wild back in the late 90s, since then he has been writing songs and performing them around the open-mic scene in Limerick. He is open to collaboration with singers and musicians. He founded The Acoustic Club for songwriters in Limerick, where songwriters perform every week. His own songs are a mixture of topicality, humour, social issues and human interactions.
Currently working on an album of songs based on the memoir of a local Limerick man Michael Kelly - the owner of the world's largest model aircraft display in Shannon Airport.
He is a student at the Irish World Academy of Music and Dance MA in Songwriting.

You can buy him a coffee here: https://www.buymeacoffee.com/djtaylor 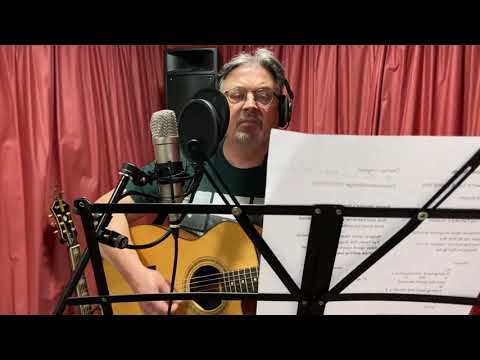