“Sitting neither in the realm of hip hop, jazz or electronic music, Kormac shapes his music to fit his vision of the world and carries us lucky spectators alongs with him” this quote from Wonderland Magazine sums up the insanely multi-talented Kormac perfectly. Whether it’s performing as a DJ, composer, big bandleader, multi-instrumentalist or collaborating with some of the world’s best known brands, there isn’t much Kormac can’t turn his hand too. With fans including DJ Yoda and Annie Mac, Kormac is primed for the big league. His latest album “Doorsteps” took him to a new level and saw him collaborate with some incredible artists including iconic author Irvine Welsh, Mercury Music Prize Winner Speech Debelle and Micah P. Hinson. Apart from his groundbreaking records, we have his live performances to go on, which are impressive and not just because of the music, but the variety in his performances. You’ll find him performing all over the world, from the world’s biggest festivals Glastonbury and Sonar to intimate venues like St James’ Church for Other Voices. Playing with either a full brass ensemble as Kormac’s Big Band or pared back with his studio set up, a drummer and amazing visuals, no matter which show you’re lucky enough to catch you’re in for a treat. The creative concept of Kormac’s latest project Equivalent Exchange was a new departure for him as an artist. He has relinquished the writing and creative processes he has practiced over the last few years to try a completely new approach, embracing his new orchestral training to discover a whole new way of working, with a chamber orchestra at his fingertips and a new sonic palette to explore. Equivalent Exchange featured Kormac alongside the Irish Chamber Orchestra, Kormac’s Big Band and an array of guests featuring over 30 musicians and artists including ArtSoul singer songwriter Loah and famed composer and conductor Eimear Noone performing a brand new collection of songs. 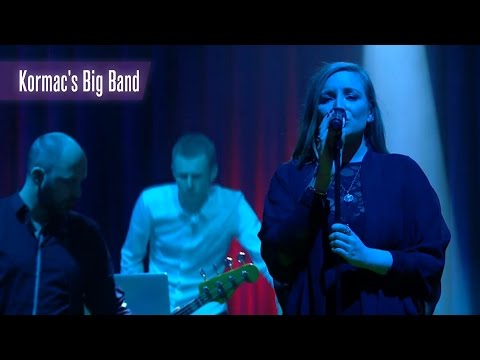 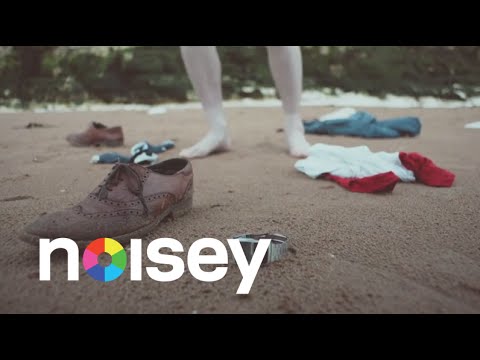 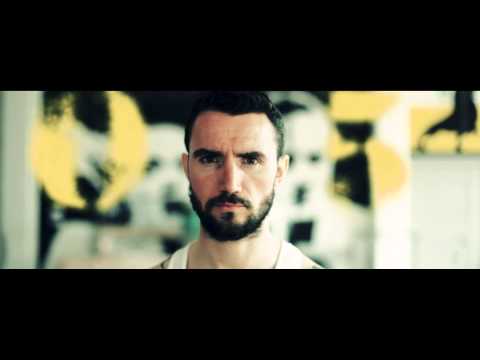 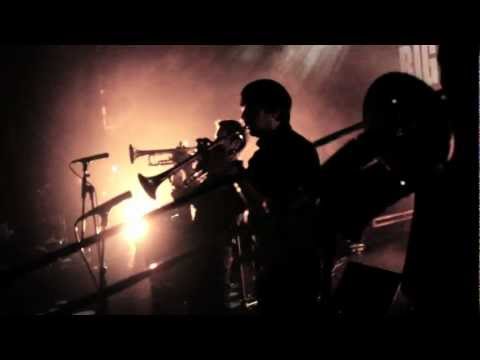