DESSIE MAGEE AND THE DEAD STRINGS

-Dessie is currently sitting on 1x EP with his band, The Dead Strings and has just finished recording beds (bass & drums) for another 10 tracks at Real World Studio's - a prize won out of 135 acts.

-Due to the cost of touring & creative output, Dessie has recently begun working on collection of stripped back tracks - (See comedown in Tracks section) - 23 songs demo'd

Brighton based Dessie Magee, hails from Belfast, Northern Ireland where he began singing in the heavy music scene. Eventually this resulted in Dessie having to undergo major throat surgery, a result of which he was unable to speak for months after. Despite the injury, Dessie was determined to pursue his musical career and after a long period of rehabilitation he began learning to speak again, and eventually was able to sing again.

Many people in this situation would rule out a future in music but his persistence and passion for music gave him the ambition to strive for success and begin his new journey. With a diverse musical background and a new found resilience, Dessie’s music took a completely different direction..

We Love That Sound: “We've discovered the next big Singer songwriting talent from Brighton for you, DESSIE MAGEE.”

Medium.com: “Dessie Magee possesses that raw, poetic passion that few singer-songwriters can harness. His husky voice and powerful delivery and it’s absolutely addictive. For those tired of the man and a guitar formula, let Dessie lead you back in.”

Chillfiltr- "This voice just gets me. Dessie Magee is a singer-songwriter based in Brighton, originally from Ireland. It's all raw, heart-on-the-sleeve kind of stuff. It is certainly a second coming of the sort of spirit in Astral Weeks by Van Morrison, or even a folky Joe Cocker. There is that free-flowing emotion and the raspy grit that doesn't stand in the way of the high notes."

Music For Your Heart: “...an energetic and powerful folk music that takes us from the first seconds of the song.”

Tambourhinoceros: “Both production, songwriting and performance is pretty flawless”

BuffaBLOG: "Dessie Magee's vocals were most outstanding on "Maze”

Mp3hugger: “An epic capable of closing any set and leaving us gasping for me. Impressive stuff…”

EarToTheGround: “A great mix of Irish sounds with an alt twist”

Various Small Flames: "The vocals are distinctive and its hard not to get swept away by the energy”

Eartothegroundmusic- “Dessie Magee has some of the best pure rock vocals we’ve heard in a long time. The overall composition feels genuine. He’s a bit like Dustin Kensrue and that’s pretty high praise for us. We’re definitely into the layered rock sounds here with some aggressive guitars propping up the stellar vocal. The Irish accent doesn’t hurt… not one bit.” 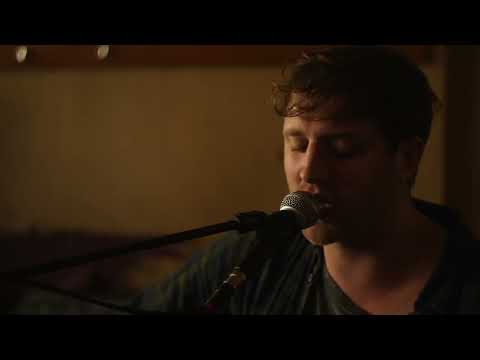 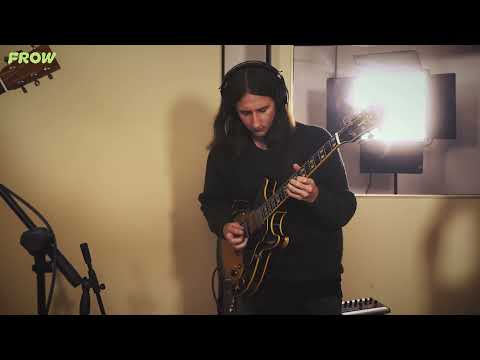 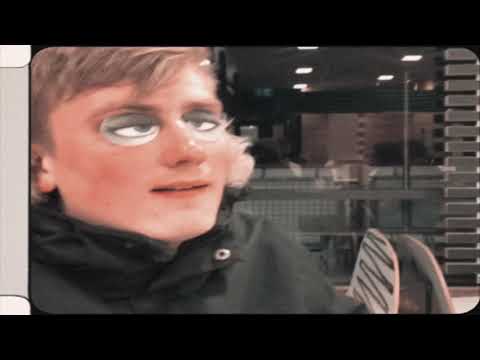 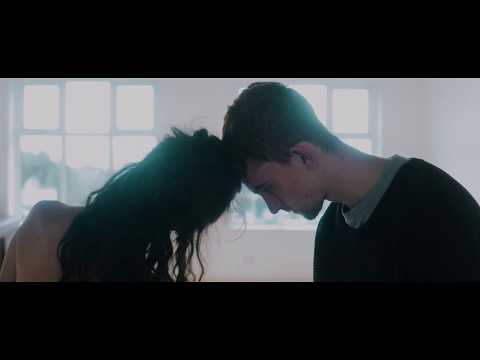