Having been based in Berlin for over 6 years, Irish singer, songwriter and producer Enda Gallery has worked with many acknowledged German artists from the electronic and hip hop scene such as Kid Simius, Niconé and Nobodys Face while sporting the experimental pop duo Kilnamana and bringing his solo project delush to life. After years of collaborating with other artists, delush is due to release his first solo album THE JOURNEY TO ZERO on April 24th 2020.

Previous releases of the forthcoming album include the ballad “Don't Let Me Win“ released at the end of 2018, followed by “It’s Alright” - a collaboration with Limerick rap talent Strange Boy - and “The Greatest Gift“ - a hauntingly beautiful duet with afro-irish soul singer Tolü Makay, in 2019. 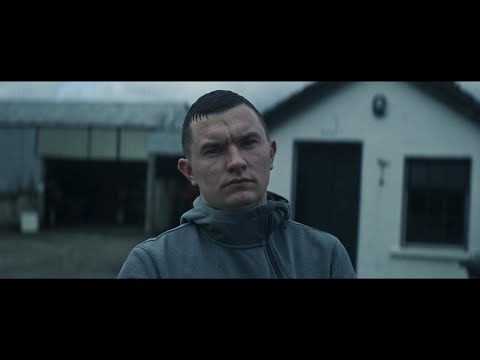 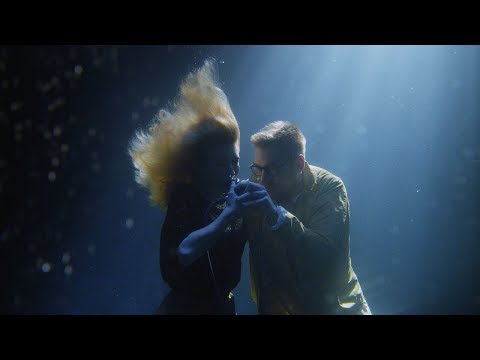 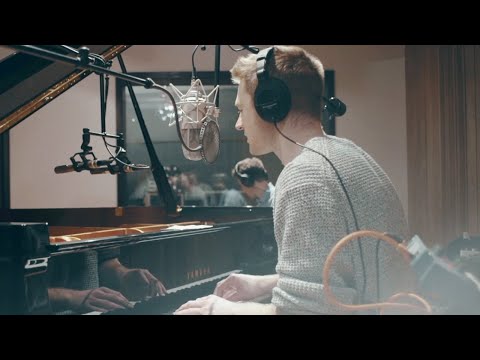 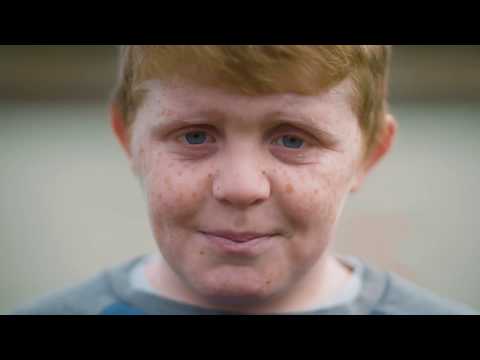