Weaving a combination of musical inspirations, Deluce’s Patent are a foursome from Counties Kerry and Cork who have a unique sound which is a consequence of varying musical experiences, influences and their shared friendship. Singer Evelyn O’Connell’s voice is lyrical and sweet and deeply rooted in the Irish tradition while Adrian Spillett’s approach is more contemporary with traces of Americana Folk. The voices interweave successfully together and are complemented by a strong instrumental and backing vocal line of Deirdre Granville (harp) and Conor O’Sullivan (guitar, banjo). Deluce’s Patent mix traditional Irish ballads with original material as well as contemporary Scottish and American folk songs. The band have already shared the stage with songwriter Tom Baxter, traditional band Dervish amongst others and their self titled debut album is available now. 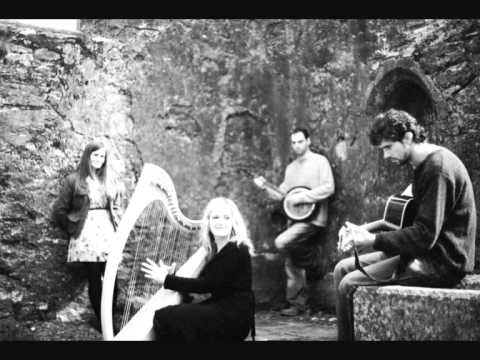 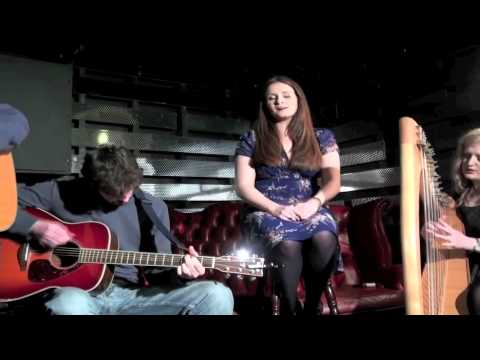