From his debut album, Since Kyabram (2004), Ireland’s Declan O’Rourke has been praised by songwriting giants such as John Prine (“a great songwriter”) and Paul Weller (“he writes the sort of classic songs that people don’t write anymore”). His work, meanwhile, has been covered by world-class artists such as Christy Moore, Camille O’Sullivan, Eddi Reader, and Josh Groban.

O’Rourke has released six acclaimed albums, an expressive body of work (“reassurance in the face of inevitable sorrow” - New York Times’ music writer, Jon Pareles) that catches the light in many ways. His forthcoming (seventh) album, Arrivals, is assuredly his most distinctive yet.

Due for release in February 2021, produced by Paul Weller, Arrivals features emotionally potent songs that summon the atmosphere of some of the great folk records that influenced the developing artist and musician as a younger, aspiring writer, (Joni Mitchell’s Ladies of the Canyon, and Nic Jones Penguin Eggs, to name but two).

Emerging at a time when the world is in a phase of serious flux, Arrivals is more present than past, however, and is also his most humanitarian. “We all feel very strongly about various aspects of what is happening in the world right now. I feel like I’ve intermittently struggled to engage with what’s contemporary in my writing. But these times are so engaging, and compelling, that I’ve been pulled into the present.”

“Empathy and melody in abundance, incredible storytelling. Declan’s ability to emotionally blindside you with a flash of beautifully observed detail is incredible. He’s the Irish John Prine.” PETE PAPHIDES

“Declan O’Rourke is an Irish songwriter well into his career and maturing quietly into one of the most significant Irish singers and writers of his generation.” - MARK RADCLIFFE. BBC RADIO 2 FOLK SHOW

“He writes the sort of classic songs that people don’t write anymore, songs that sound like they’ve been around forever […] Listen to Galileo, which is possibly the greatest song written in the last 30 years.” - PAUL WELLER

“Declan O’ Rourke is a great songwriter. He is a fine fellow too and I believe the missing link to the Inkspots.” - JOHN PRINE 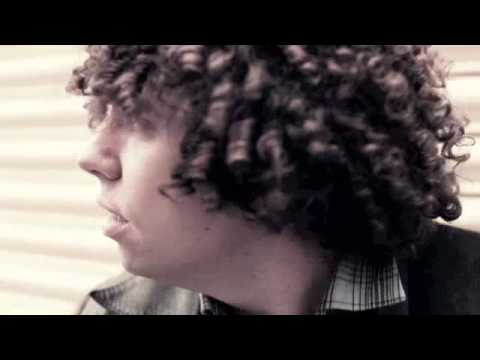 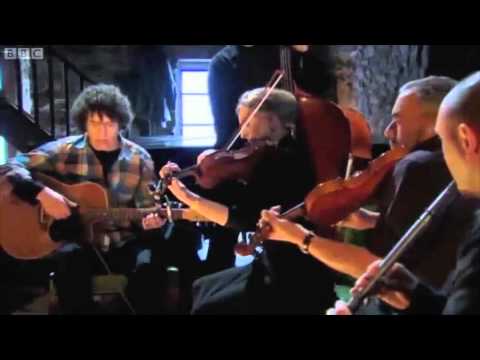 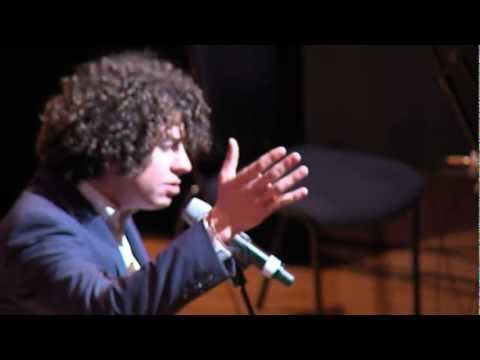 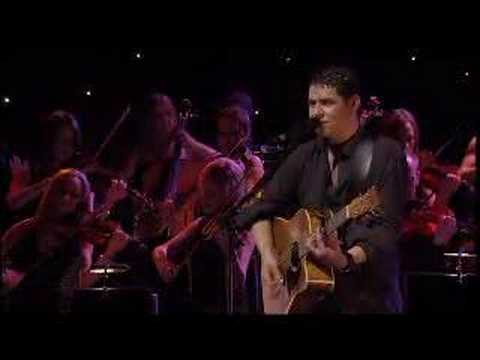