Death In The Sickroom

Formed in 2012 by childhood friends Mark Heffernan and Devin Griffin, Death in the Sickroom stumbled onto the Dublin indie scene as Bluebell's jangliest four piece.

After signing with Reekus Records in 2013 the group went on to play Dublin favourites such as The Workman's Club, Whelan’s Upstairs, Sweeney's, Twisted Pepper, The Mercantile, The Grand Social and more exotic venues such as Crane Lane, Cork. DITS have recorded live on Today FM with Paul Mcloone, Radio Nova, and have performed on RTE's coverage of Electric Picnic.

The group’s debut EP, Brick to the Face, was released in 2013 to favourable reviews and was lauded as ‘refreshingly brash with a social realist tinge' and as a ‘snotty, kitchen-sink-inspired salvo of jangle pop’.

Following a short hiatus, Death in the Sickroom reformed in 2016 with the inclusion of bass player, Laura Byrne, and drummer, Sean Cooling. Since the group's reformation, Death in the Sickroom have performed at The New Love and Terror Cult in Sin E, Ciunas at Bru House Newbridge, The Mezz, and Whelan's Upstairs.

The group’s re-emergence in 2017 sees frontman and principal songwriter, Mark Heffernan, mature in his craft, delving into more expansive thematic matter, drawing on seismic political shifts and revelling in the oily glibness of modern oligarchs. In May 2017 the group recorded their new single 'Man of the People' at Darklands Audio Recording Studio. 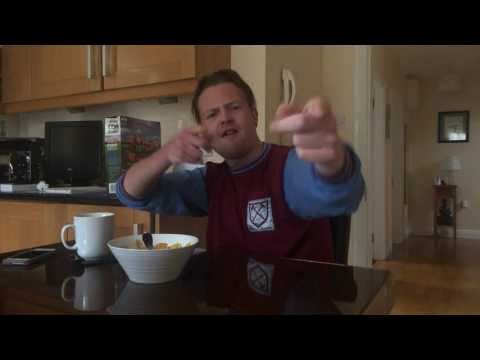 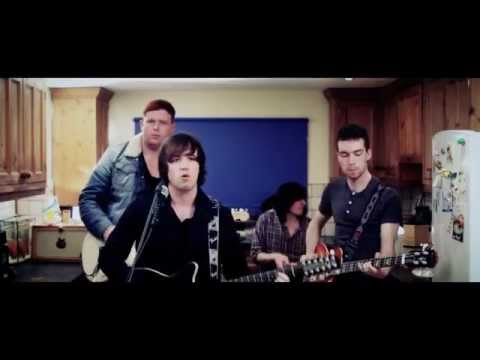 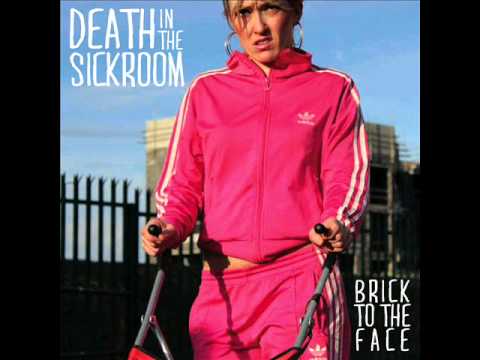 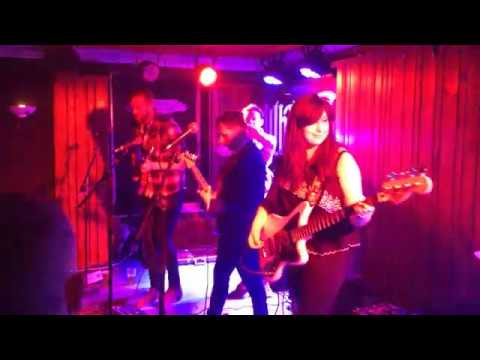 Man of the People
Brick To The Face
Tonight