D. Cullen is a songwriter/musician from Dublin, Ireland.

In 2019, his song "Alright" made waves at radio in Ireland and led to an acclaimed performance on Ireland's biggest TV chat show "The Late Late Show". He followed up in 2020 with a slew of equally addictive and uplifting releases - "The Rising Tide" EP, two singles ("Rainbow Weather' & "Birch Street") and a festive collaboration with Sinead McConville: "Christmas Ain't The Same (Miles & Miles Away)".

D. Cullen has released 3 singles thusfar in 2021. He started with “All The People”, a vibey, melodic, psych-pop tune co-produced with renowned producer Roger Bechirian, "Heartline", an instant pop hit which somehow bridges the gap between Elvis Costello, Tom Petty & Taylor Swift, and most recently "She Is Song", an unabashed love song which rounds out his 2021 in glorious fashion!

D. Cullen is starting off 2022 with the mission statement of "Radio". Bouncing along on a massive bassline and exploding with electronic bubbles, “Radio” is big, bold pop at its finest. He releases his new single "Sing My Story, Tell My Song" on 20th May, the titular song from his forthcoming album of the same name due for release on 23 September. 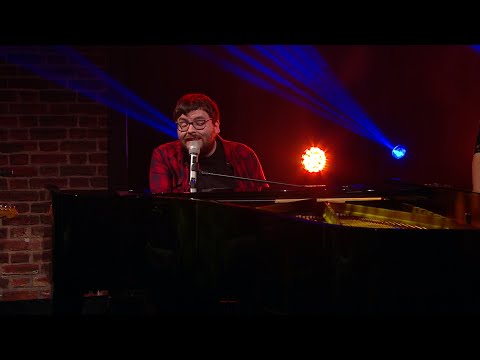 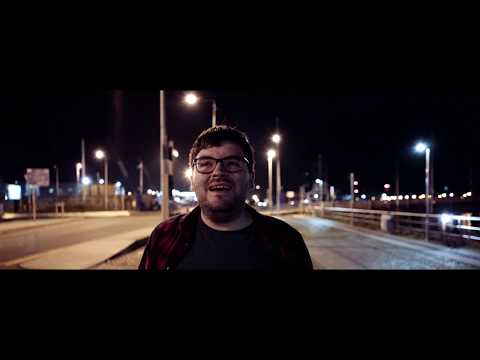 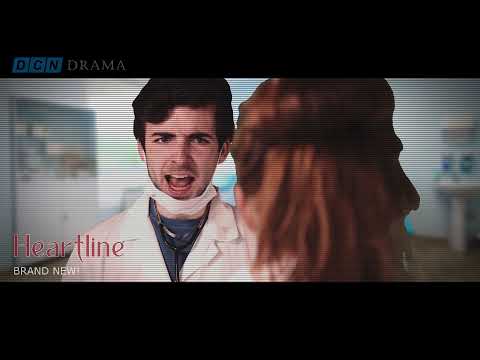 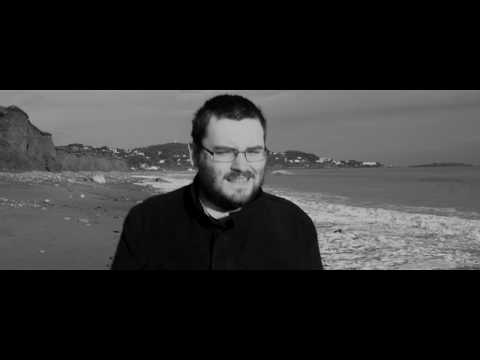 Alright
All The People
Heartline
Radio