"Simple Words, Complex World is an incredibly accomplished debut offering... The prospect of DAVIIS expanding on this EP with a full-length record makes the ears salivate" - State.ie [2]

Having sold out their debut release gig in Whelans, DAVIIS [previously 'Davis'] have already received widespread acclaim from Ireland's most renowned music media sites.[3][4][5] Touted as one of HotPress' 'Hot for 2017' [4][5] and Spin 1038's 'Ones to Watch' [6], DAVIIS is a band which was formed by cousins, Gavin (Vocals/Guitar) and Keith Davis (Drums/Backing Vox). As a self-taught singer and guitarist, Gavin started as a songwriter primarily focusing on playing solo acoustic gigs around Dublin in recent years while Keith toured Ireland and the UK in some local punk/hardcore bands since age 16. The two merge their two contrasting styles into the one complete sound of DAVIIS. 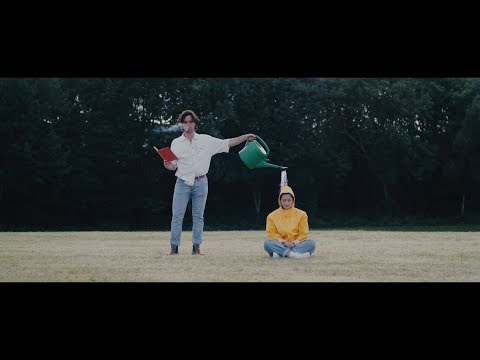 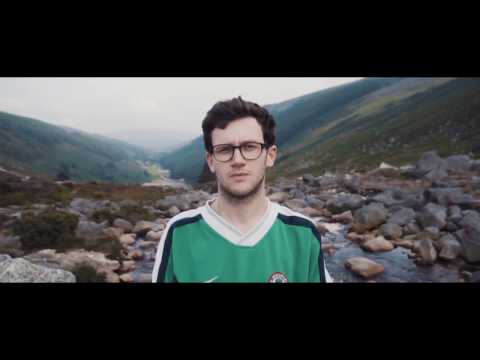 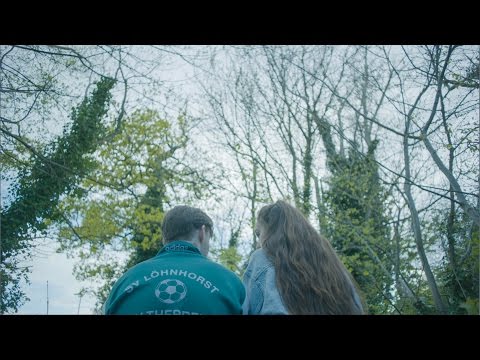