Clare singer-songwriter, David Hope is back with a new single ‘Lovers Leap (Coast of Clare)’ which is taken from his forthcoming fifth studio album ‘...and the Sea’. Having previously worked with Irish folk legends, Terry Woods and Declan Sinnott, Hope has collaborated yet again with legendary producer and drummer, Christian Best, on his new album.

The first release from Hope in almost four years marks an evolution of his sound, of which signs were present on his last album, ‘Tough Love’ (2017). With the benefit of having time to flourish, both musically and lyrically, this collection of songs is Hope’s most accomplished work to date.
The first single ‘Lovers Leap (Coast of Clare)’ is a fair reflection of the album as a whole; leaning heavily on live takes, deep rolling textures and Hope’s most engaging collection of lyrics to date.
While David has undoubtedly drawn influence from blues and American folk music, his sensibilities, wit and wistful melancholy are unmistakably rooted in the west of Ireland.

Hope has gigged and toured extensively in both his native Ireland and mainland Europe, averaging in excess of 200 shows per year. During this time, Hope has built a reputation as one of the very best live performers on the touring circuit today.
‘Tough Love’ (2017) built on the success of ‘Scarecrow’ (2013) which garnered extensive radio play and successive tours both in Europe and Hope's native Ireland. The first single from ‘Tough Love’, 'Christmas Day', was chosen as the RTE Radio 1 song selected for the European Broadcasting Union Christmas Music Project and featured on a playlist across all member states.

"..The Irishman from rural County Clare is easily right up there with his contemporaries and compatriots such as Mick Flannery and Declan O'Rourke..."
- Folker Magazin (DE)

“….With a rough-hewn voice somewhere between that of Tom Waits and Wilco’s Jeff Tweedy (with a touch of Springsteen), Hope combines elements of folk, country, blues and soul on his second album…his songs are strong and have alived-in, authentic, almost sepia-toned feel…are on a par with anything out of the American heartland.”
- Hotpress (IRL)

“….the potent mixture of gritty, hard-edged folk-tinged pop and heartfelt acoustic balladry is a tribute to Hope’s versatile song-crafting skills … a finely-wrought set of songs. If you thought you’d had your fill of fiery, emotional troubadours, then think again very hard. This guy’s very definitely here to stay.”
- Whisperin' and Hollerin' (U.K.)

"David Hope plays and sings like a semi-soused railway hobo from the Southern USA I offer that analogy as a form of high praise. His acoustic folk music has roots that rise from deep in the heartland of Ireland flowering in a lilting sound led masterfully."
- Limerick Events Guide (IRL)

“A combination of folk and rock, with the occasional side note of bluegrass thrown in ... David Hope’s music is a treat both for the ears and for the mind ... simply great, energizing but easy-going folk rock music. 'Daybreak Someplace' ... belongs in a film as the theme song for a wandering protagonist. Hope sings in a gruff but pitch-perfect voice ... The theme of wandering and trying to find one’s place and identity is a strong one throughout Hope’s catalogue. If one were looking for a parallel in American popular music, I’d say that Hope resembles a more folk-oriented Bruce Springsteen.”
- The Daily Bruin (USA)

"A fantastic mix of American folk with a distinct Irish twang proving they are loyal to their roots. The catchy rhythm pulls you in and the clever lyrics captivate and keep you listening. It’s a single pulled off in style that just calls out for attention. It deserves airplay reminding me somewhat of a rawer and more folky Mumford and Sons, and a cleaner, less edgy Sea Sick Steve ... this EP from the Cork folk group proves they have a lot of great songs in them."
- Goldenplec.com (IRL) 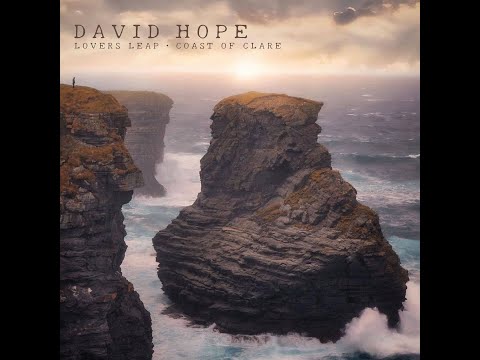 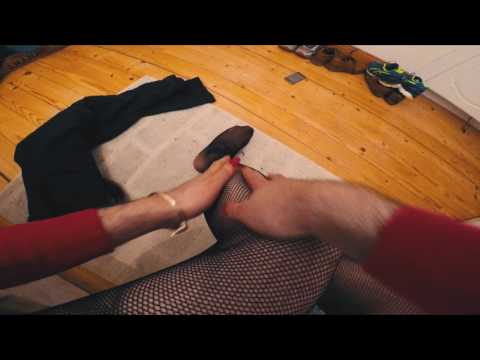 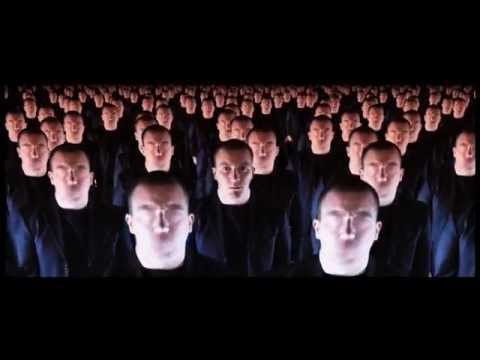 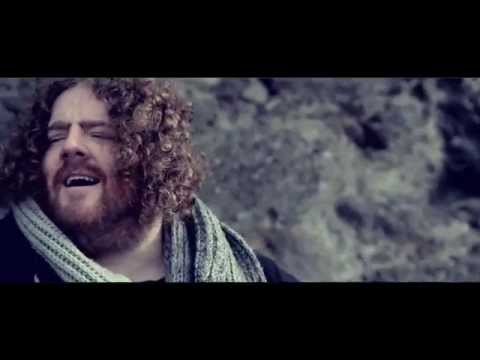