Dave is an up and coming singer songwriter from Ireland emerging onto the alternative pop/rock music scene.
Dave’s unique style of songwriting has seen him play all throughout Ireland over the years seeing his name alongside top acts such as Damien Rice, Glen Hansard, Declan O Rourke and Bell X1 just to name a few.
Dave is a former music performance student of CSN in cork which has introduced the likes of “Mick Flannery”, “O Emperor” and “Fred”
Dave’s debut single is set for release in 2012 being taken from his EP “Japanese Writing” 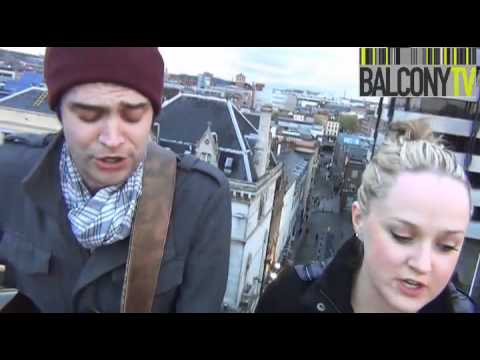