“'38 Long’ feels like a very mature and complete song considering it’s his second release. The production quality and layering on this track makes Dashoda one to watch for us." - Nialler9

"'In Between' does what it says on the tin and explores a challenging stage of life; coming to terms with
adulthood as a 20-something individual...the track takes on rich life as synths, tropical sounds and even a dash of mandolin takes hold...As first impressions go, this one is very strong indeed." - Joe.ie

Introducing Dashoda, aka solo Irish electronic producer, singer and songwriter Gavin MacDermott. With Indie electronic beats full of flair and energy, Dashoda is electro-pop rooted in ambient 80s rock with a lick of techno tied together like a daydream by his smooth vocals.

Growing up in Wexford and Malahide, Gavin began to lay down his first original songs using various
instruments - a Roland digital recorder, guitars, mandolins, bass and an old Yamaha keyboard. It was the
electronic songs of the 80s that helped Gavin to find his voice but it was in his early twenties that the world of electronic production beckoned when he discovered Ableton. This discovery brought his music and film
influences together in a confluence that ultimately became Dashoda.

Dashoda grew from imaginative atmospheres, visual colourscapes and building hooks out of feelings.
Musically, his inspiration grew from listening to bands like New Order to Blood Orange, Roxy Music to Sascha Funke, Dan Avery, Japan, Ryuichi Sakamoto and Prefab Sprout. Growing up, his Dad had a thing for guitar bands and he and Gavin would often while away afternoons listening to Pink Floyd albums on repeat.
Additionally, an obsession with 80s Scottish art rock band, The Blue Nile remains with Gavin to this day and
probably serves as one of his greatest inspirations to keep writing and crafting new music.

Furthermore, coverage on Nialler9, Joe.ie, Hot Press, GoldenPlec, The Last Mixed Tape, Totally Dublin, Broadsheet.ie and with shows at Electric Picnic, Whelans and The Bello Bar under his belt, Dashoda is already well on his way to being one of Ireland’s most exciting new acts. 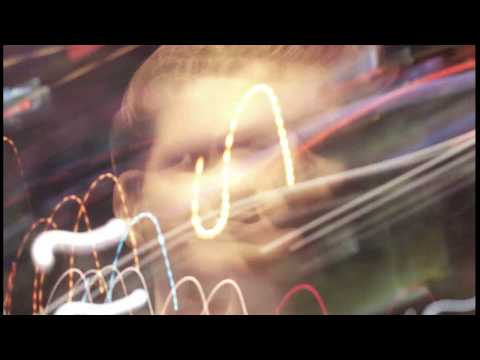 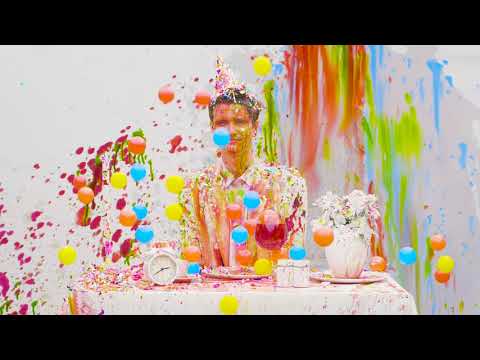