“Echoes” by Irish duo Darling has a cinematic hook, powerful guitar chords, and charged lyrics. It’s reminiscent of a track by The Police or The Killers with a charming melody that deserves our full attention. [MTViggy.com]

"the pop/rock swagger of The Killers paired with glossy production" [Nialler9.com]

"anthemic rock cut from the cloth of old Muse" [Pigeons&Planes.com]

"One of the downright catchiest songs we’ve heard from a new Irish act in ages...A starry-eyed, three-and-a-half-minute hit in the making" [THE THIN AIR]

"A pristine slice of the kind of adult pop that poured out of Britain in the 80's". [HOT PRESS]

Since their birth in late 2013, Darling (Gary Harding and James McGuire, two young men from Dublin) have made a substantial impact with their synth speckled, indie guitar drenched pop-rock. The pair, who play live as a four-piece, have headlined sold out Dublin shows, made notable festival appearances and have been invited to support Echo & The Bunnymen, White Lies, St. Raymond, Embrace and Rae Morris. Substantial national and regional airplay followed in addition to national TV and critical acclaim.

The band are currently recording with Philip Magee (The Script, Kodaline) on their debut album due for release late 2016. 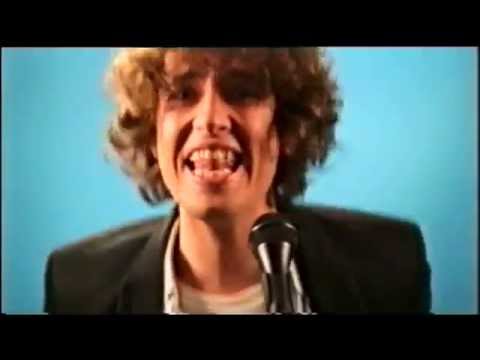 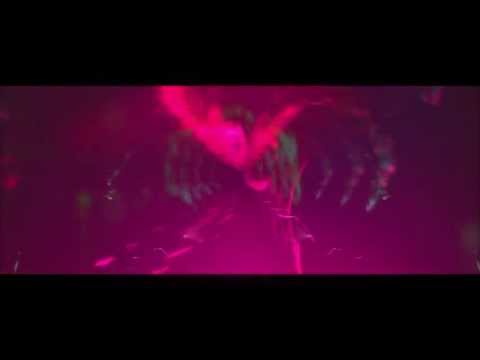 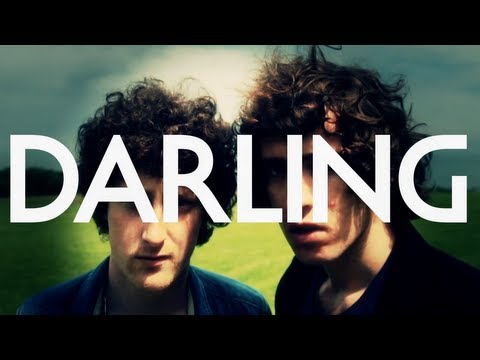 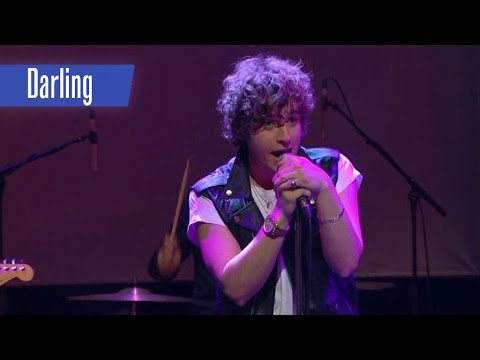 Echoes
It's Just One Look
Tappy