Dark Room Notes formed in Galway in 2006. Following the release of their first single Love Like Nicotine in 2007 they won the viewer’s choice poll on RTE TVs ‘Other Voices’. 2007 also saw the release of the critically acclaimed Dead Start Program EP, the lead track from which, Shake Shake My Ceiling ending up featured on the film ‘A Kiss for Jed Wood’. 2009 saw the release of their debut album We Love You Dark Matter which secured a nomination for the Choice Music Prize for best Irish Album of 2009 and the band subsequently signed to Berlin/London dance label BBE Records who released their album internationally in 2010. Dark Room Notes have played at SXSW, CMJ, Canadian Music Week and Popkomm, as well as touring in the US, Germany and UK, shows at Oxegen, Electric Picnic, Castlepalooza, Indiependance and Sea Sessions, and support slots with Kraftwerk, Robyn and Carl Craig. April 2012 saw the release of their second album, entitled Dark Room Notes.

“…an album from a band truly hitting their stride and realising their potential…a small but perfectly-formed dark electro pop album.” State.ie

"...a marvellous progression from the punchy-pop ethos of their debut. A compulsive, intelligent pop album from one of the best groups we have.” Sunday Business Post

“…a bunch of experimental sounds and atmospheric soundscapes rich with very catchy and dreamy notes.” Soundmag.de 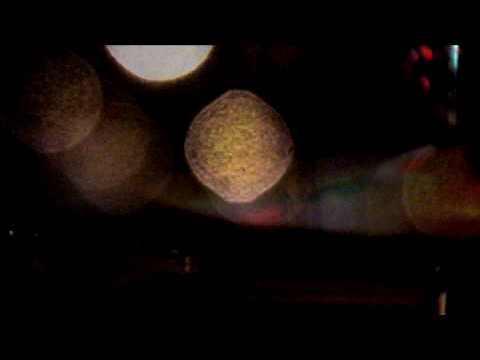 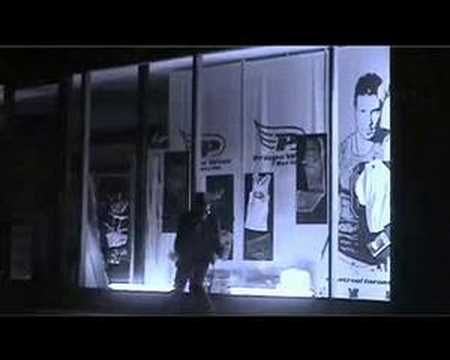 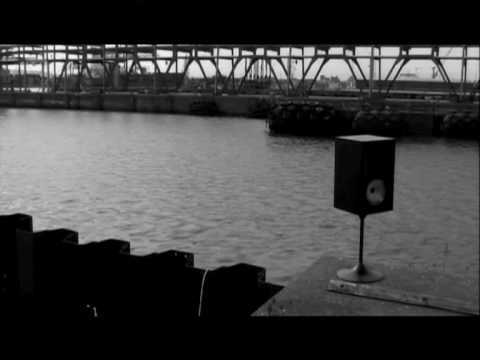