Darkroom Data are an electro pop duo, comprising Irish vocalist Gillian NoVa and Brazilian composer Márcio Paz. They play with sensual, cinematic, bittersweet and melancholic moods. The duo's songs have been praised for their genre-bending, nocturnal sound, charting on Hype Machine’s most popular, receiving press from outlets like EARMILK and Nialler9 and twice featuring as a 2fm track of the week. Proving a hit with listeners as well as critics, their tracks continue to grow in popularity on Spotify where they have over 30,000 monthly listeners.

'Fall With You' produced by Márcio Paz is built on layered ominous strings, ethereal synths, and a rich slap bassline that all add up to a moody canvas for lead singer Gillian NoVa's unique vocal performance.' - EARMILK

'Gillian NoVa and Márcio Paz really know their business when it comes to pop music: their debut single transcends genres and styles, mixing compelling and radio-ready hooks with a refined production that winks instead more to the alt scene' - Teez fm 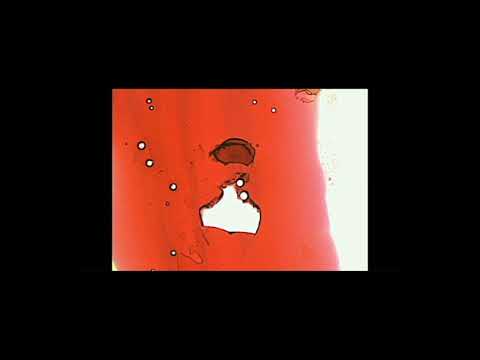