Dahí- Jim is a young Dublin-born singer-songwriter now living and playing in London.

Dahí began playing music in the Greystones/Kilcoole DIY music scene when he was 15, playing countless gigs alongside musicians that would go on to form well known acts such as Heathers and Enemies. He spent much of 2012 and 2013 assembling a band that would bring his folk/punk/classical music dream to life and that band was The Adelaide Band. His debut album, 'Shine', was released on Saturday the 28th of December in Whelans, Wexford Street, Dublin, and has received tremendous credit since the sell-out gig.

The entire Shine album is available on Spotify and also from the iTunes and Bandcamp links on this page.

'Dahí Jim is a young Dublin troubadour... (with) lyrical potency he deals with issues such as emigration and the ongoing sense of dislocation of an entire generation. Worth checking out.' Colm O'Hare, Hot Press -7/10

'(Shine) is Dahí Jim and the Adelaide Band's first gift to the music world. Upbeat vibes and positivity radiates from it.' Ally Daly, GoldenPlec 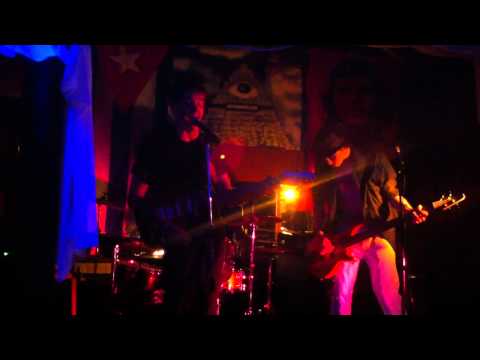 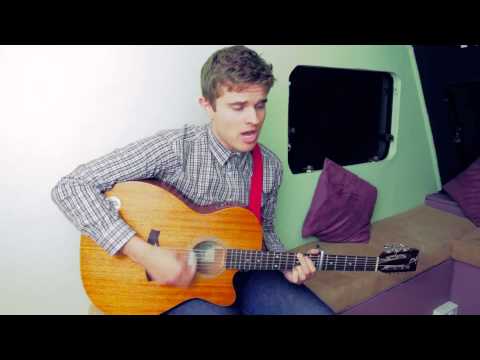