At just 19yrs old, and having amassed over 10 million streams across all streaming services on his debut EP: Breathe, Curtis Walsh is delighted to announce a series of single releases in 2020 on Paragon Records. From an early stage Curtis has been championed by outlets such as CLASH, KOALA and numerous other tastemakers internationally. His first number of singles to date have been added to several thousand playlists and are being supported on BBC Radio 2, Amazing Radio in the UK in addition to fast growing national radio support in Ireland and other European countries. He has supported artists such as Tom Walker, Omar Apollo, JC Stewart and James TW and Picture This in addition to a recent two-week sold out tour of the UK with New Rules.
2020 promises to be a busy year for Curtis. 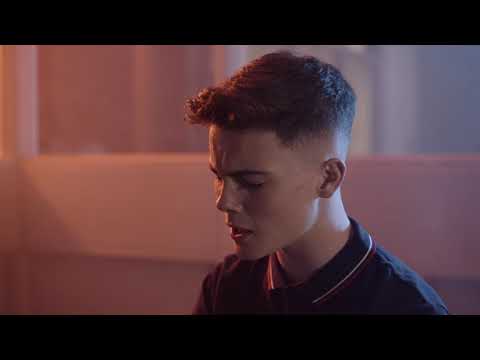 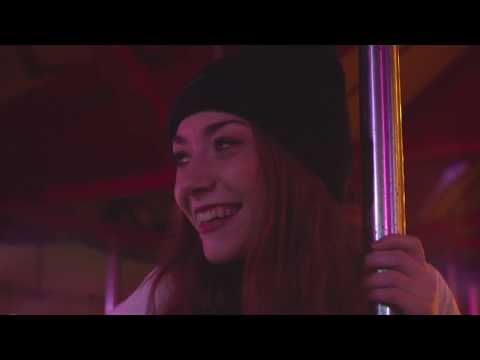 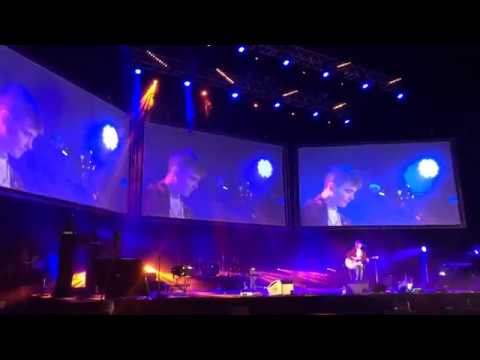