Cursed Murphy Versus the Resistance

The band released their eponymous debut album, which contained the singles Foxhole Prayer and The Bells of Hell in July 2020. It received stunning reviews from the Irish Times, RTE, Hot Press and the Sunday Times among other publications, as well as national airplay from Paul McLoone, Dan Hegarty, The John Creedon Show, Late Date and Arena.

The album also generated huge acclaim internationally, featuring on the Global Garage radio show, the Big Slice (UK) and in the French mag Muzzart, with fan testimonials coming from Sweden, Australia, South Africa, Hong Kong and the US. It was voted No. 2 album of the year by readers of The Last Mixed Tape, and No. 1 album of the year by Mike’s Music Express on Dundalk FM.

In September 2021 the collective embarked on a German mini-tour, playing Wuppertal and Berlin as part of the travelling Here/There exhibition, supported by Culture Ireland. More recently they played a sold-out show in Wexford Opera House with guests Basciville and poet Stephen James Smith, with whom Peter recorded a collaborative EP, Tell It to A Tree, released last December.

Cursed Murphy Versus the Resistance’s second album, entitled Republic of the Weird, is released this November, preceded by the current single, Hold That Line.

“...A firebrand recording that sounds like both an eloquent state of the world sermon and a raging industro-art rock howl of rage in these benighted times. Murphy is caught in a fire-zone between rage and vulnerability, but he ends with a defiant poem of uplift in the moving We Are Dead Stars, a parting bolt of passion and conviction that puts it simply - give out but don’t give up. Flame on, Peter Murphy.” – Alan Corr, RTE

“Songs that dart between bombastic political statements (Burn Hibernia Burn) and compelling vernacular. Combined with the cacophonic, tempestuous Jinx Lennon-esque punk vibe that dominates the tracklist, it’s an album that rewards more and more with every listen.” - Lauren Murphy, Irish Times
“Cursed Murphy Versus The Resistance is not an album made to be ignored… It yells, it screams, it howls, to be heard… The album conveys many of the frustrations and loss felt by a génération perdue.” – The Last Mixed Tape 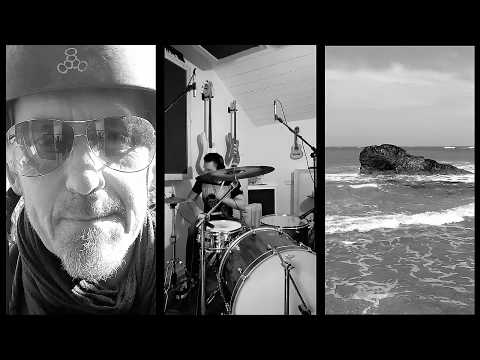 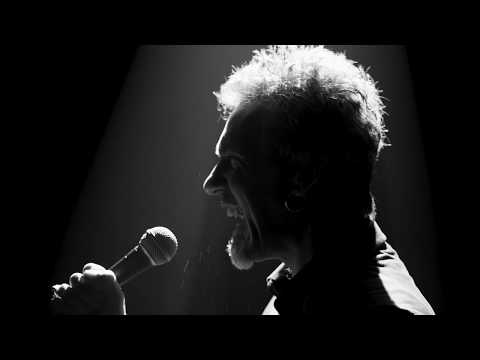 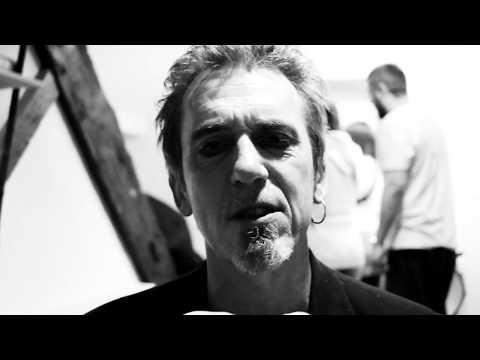 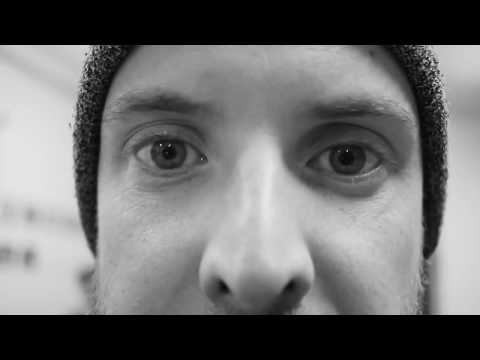