Formed in the summer of 2008, Croupier are a five-piece from Co. Wicklow who create energetic rock with electronic and pop influences.

Fresh out of the studio, Croupier are set to release their brand new EP, "Visor", in Autumn 2013. It consists of five brand new tracks written by the band at the beginning of the year and includes the bombastic "Power Up" which has recently become a firm fan favourite.

Recorded in The Hive by James Eager, mixed by Vinny McCreith and Mastered by Chris Le Dantec at Draftlab Mastering, "Visor" is set to display a more refined, melodic side to Croupier’s song writing.

" The musical arrangements are all over the place and yet fit together wonderfully." - Goldenplec 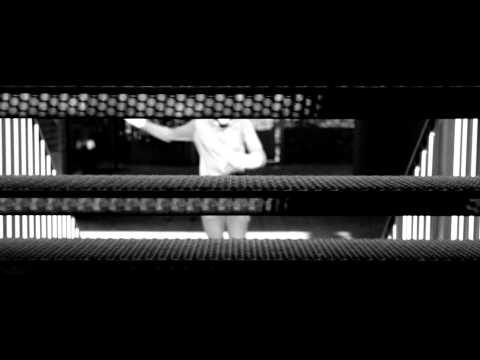 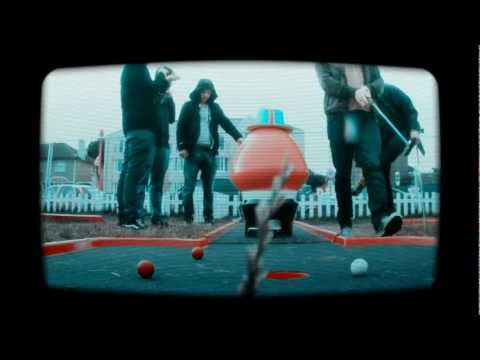