"Cove make alternative music with an electronic bent, all shimmering effects and robust bass. Their self-titled debut EP is a good place to start your Cove explorations." - Jim Carrol (On The Record - The Irish Times)

Following the release of their stunning self-titled debut E.P, indietronica trio Cove have continued to capture the attention of the Irish music scene by translating the sheer depth of field found within their studio work into their live performances.

Delivering the lo-fi textured, atmospheric sound of their debut, Cove performed at several of the country’s biggest music festivals including appearances on the Body & Soul stage at Electric Picnic 2013, the Cork leg of the FMC tour 2013 as well as last years’ Hard Working Class Heroes, where the band featured as one of Nialler 9’s “12 brand new bands to see” at the festival, describing the trio as “think synthesizers, gurgling vocals and M83 sky-scraping ambience.”

Cove kicked off 2014 by featuring on the Whelan’s Ones To Watch 2014 lineup, with Hotpress highlighting the single ‘Silhouettes’ as the highlight of their set.

The coming year will also see Cove release the eagerly awaited follow-up to their debut E.P, seeing the group maintain their current momentum while expanding the lush sonic landscapes that have helped identify them as one 0f 2014 most exciting prospects.

"Cove combine electronic sounds with intelligent pop hooks, while still managing to maintain an indie-pop vibe... Cove are certainly a band to watch out for." - Goldenplec

“The glistening reverberated aesthetic and dark tonal landscape of Cove’s sound is captured within the tidal nature of the harmonic textures found on Silhouettes” - TheJournalist.ie 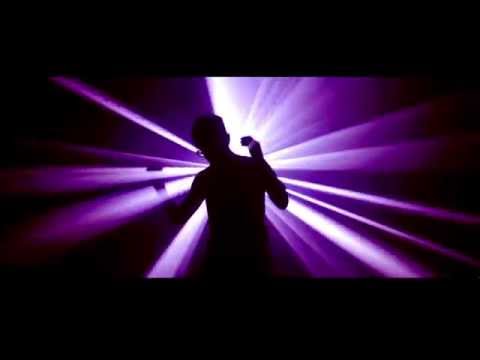