Cosmic // Bren is a Dublin based artist & musician, born in Canada to Irish parents due to the Irish recession in the 80's, for all but two weeks upon returning to Ireland to start life at Home

Having saved up an entire summer to buy turntables and a mixer when he was 16, he released mashups and mixtapes and sold them in school out of his locker. After getting a synthesizer and drum machine he started making his own hip-hop beats, rapping and singing, and made songs with friends involved in the music scene

In 2019 while continuing his day job in Games Development, he began self publishing solo music under "Cosmic" (formally Cosmic Boy) Everything from the initial concept to the final master is written, performed and produced solo. Genres of music range from Electronic, Funk, Hip-Hop, EDM, Pop, Disco and everything between, but all of a similar unique and familiar nostalgic infused style 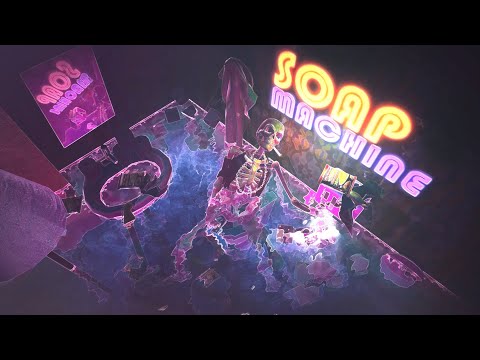